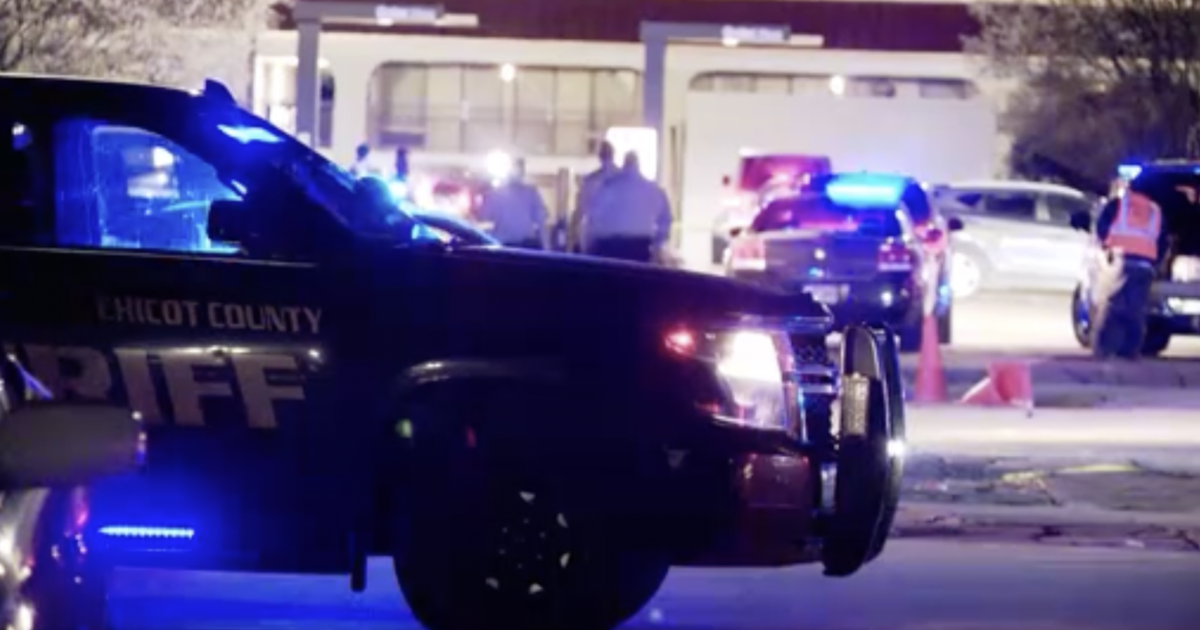 Dumas, Arkansas — At least one person was killed and 24 others wounded, including children, in a Shooting outside a car show in southeast Arkansas, police said.

Arkansas State Police said in a news release Sunday that one person was in custody and authorities were searching for others who may have fired into the crowd Saturday evening. Additional information, including conditions of the wounded, wasn’t immediately available.

State troopers were dispatched at around 7:25 p.m. to Dumas, located about 90 miles south of Little Rock, following a report of gunfire outside a business where the car show was underway, Arkansas State Police spokesperson Bill Sadler said.

Troops from the state police’s criminal investigation division “worked through the night interviewing victims and witnesses,” the force said in its statement.

The car show is part of a community event held each spring to raise funds for scholarships and school supplies, according the website of the Delta Neighborhood Empowerment Youth Organization.

Wallace McGehee, the car show’s organizer, expressed condolences to the victims’ families and the community.

“For something like this to happen, it’s a tragedy,” McGehee told KATV at the scene. “We did this here for 16 years without a problem.”

“I am deeply saddened (and honestly angered) by this tragedy,” Jones said in a statement.

This post first appeared on Chickens For Sale, please read the originial post: here
People also like
Rexing Dash Cams – Latest Offers
The Friday Roundup – Editing Workflows, Cutting Tips and more!
11 Unforgettable Things to Do in Belize — Important Tips & Places to Stay
What would happen to a modern-day Moses in America?
Bodycam Video: Arizona Police Shoots A Man After Mistaking His Vape Pen For A Weapon