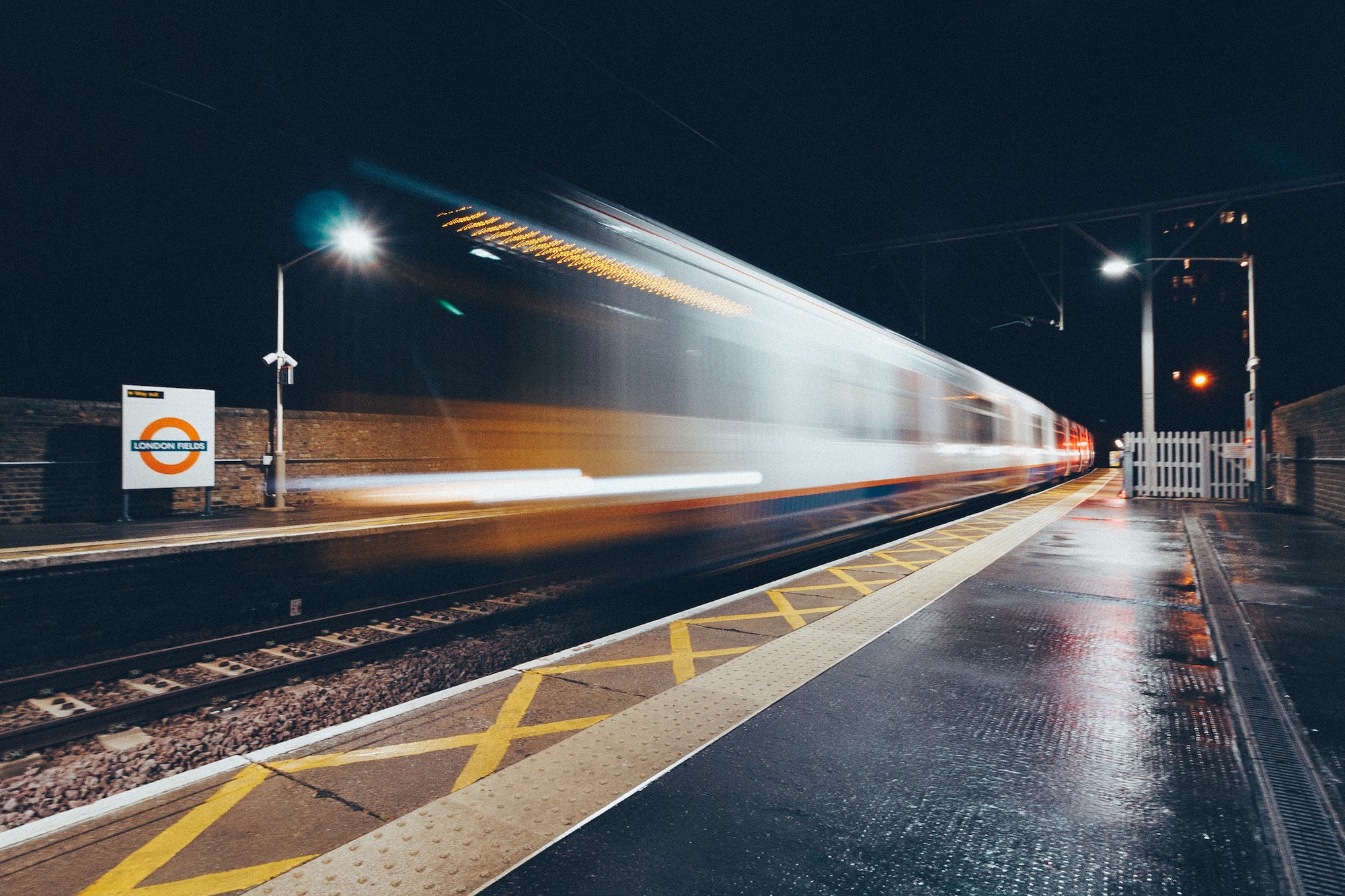 I was reading this blog post, and I couldn't help but notice the words "fast" and "speed" mentioned at least once in each paragraph:

How to move fast
Why do startups move fast and enterprises move slowly? 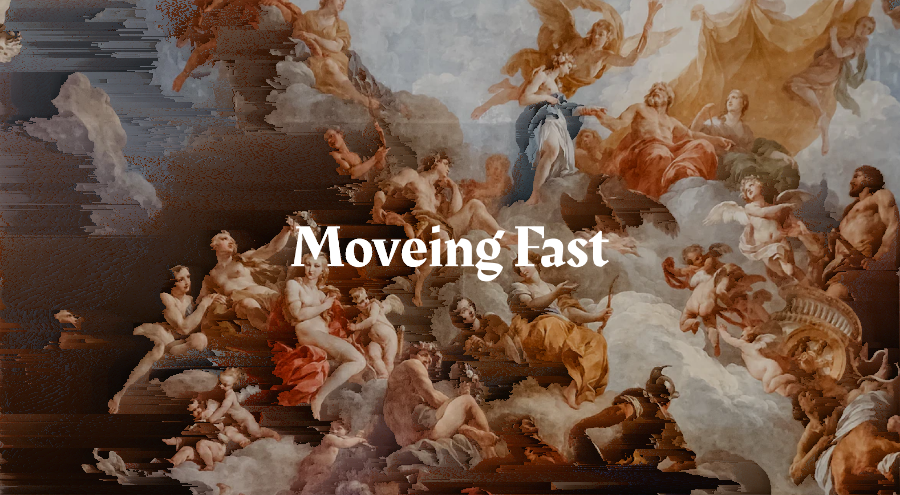 Speed of Learning, speed of execution. speed of this, speed of that. Suddenly, we are back to the days of Frederic Winslow Taylor and his Scientific Management idea. Taylor would meticulously measure and note down the duration of each task in the process. Those who couldn't keep up with the new "industry standards", were left behind, and had to eventually start doing something else. This is what made early 20th Century capitalism prop up post-war economy. Yet, in a way, this was also the turning point that introduced the layers upon layers of management that we all (me, the authors of the post I'm referring to, and others) are fighting against. It was inevitable. Someone had to be in charge of monitoring the efficiency of line workers; someone above them, and so on, ad infinitum.

Back to my original thought. the intended meaning of "speed" is the one of agility. Of being able to react to market changes quickly, to adapt, to find your niche. Let's assume you've reached what you aimed For. Then what? I bet with you, you'd be more than happy to sell and chill out until the rest of your life, or slow down the pace, in fear of not losing what you've gained. Such is the human nature.

Addressing the fact that slowing down, or how some refer to it, procrastination, is actually a virtue, is one of life's biggest lessons. Slowing down is a chance to put things into perspective. To see what you have achieved, and what you haven't. To take a step back, look around, reflect. This is what real learning comes from, not from inventing a million ways to chase your tail.

Moving at a fast pace can be crucial for the success of every early-stage venture. Yet, it requires an ultimate pause to check where you're going. Otherwise, you might simply end up somewhere else.