DDC candidates not being allowed to campaign, alleges PAGD 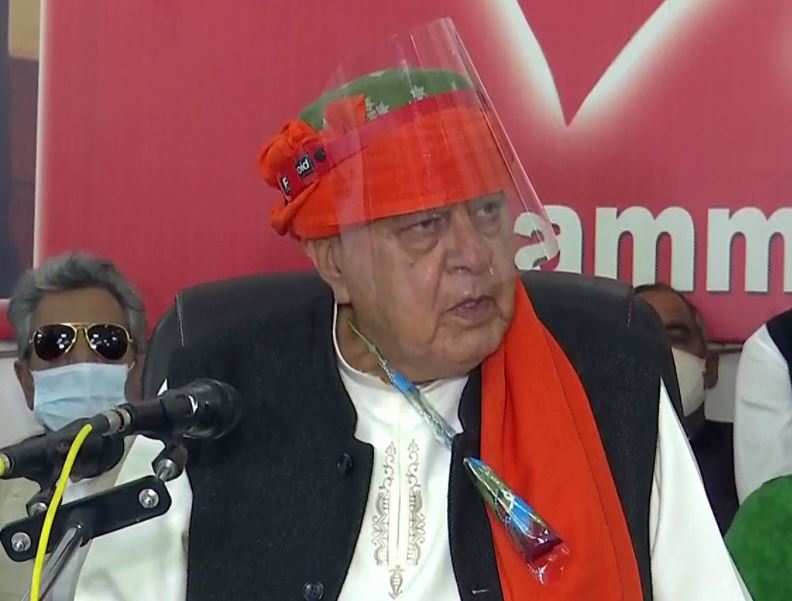 Peoples Alliance for Gupkar Declaration (PAGD) chairman Farooq Abdullah on Saturday filed a complaint with Jammu & Kashmir state election commissioner that the candidates fielded by the seven-party conglomerate for the district development council (DDC) polls are not being allowed to campaign. Major political parties have accused the administration of locking up their candidates at several places and not allowing them to campaign.

DDC candidates not being allowed to campaign, alleges PAGD