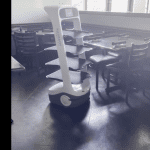 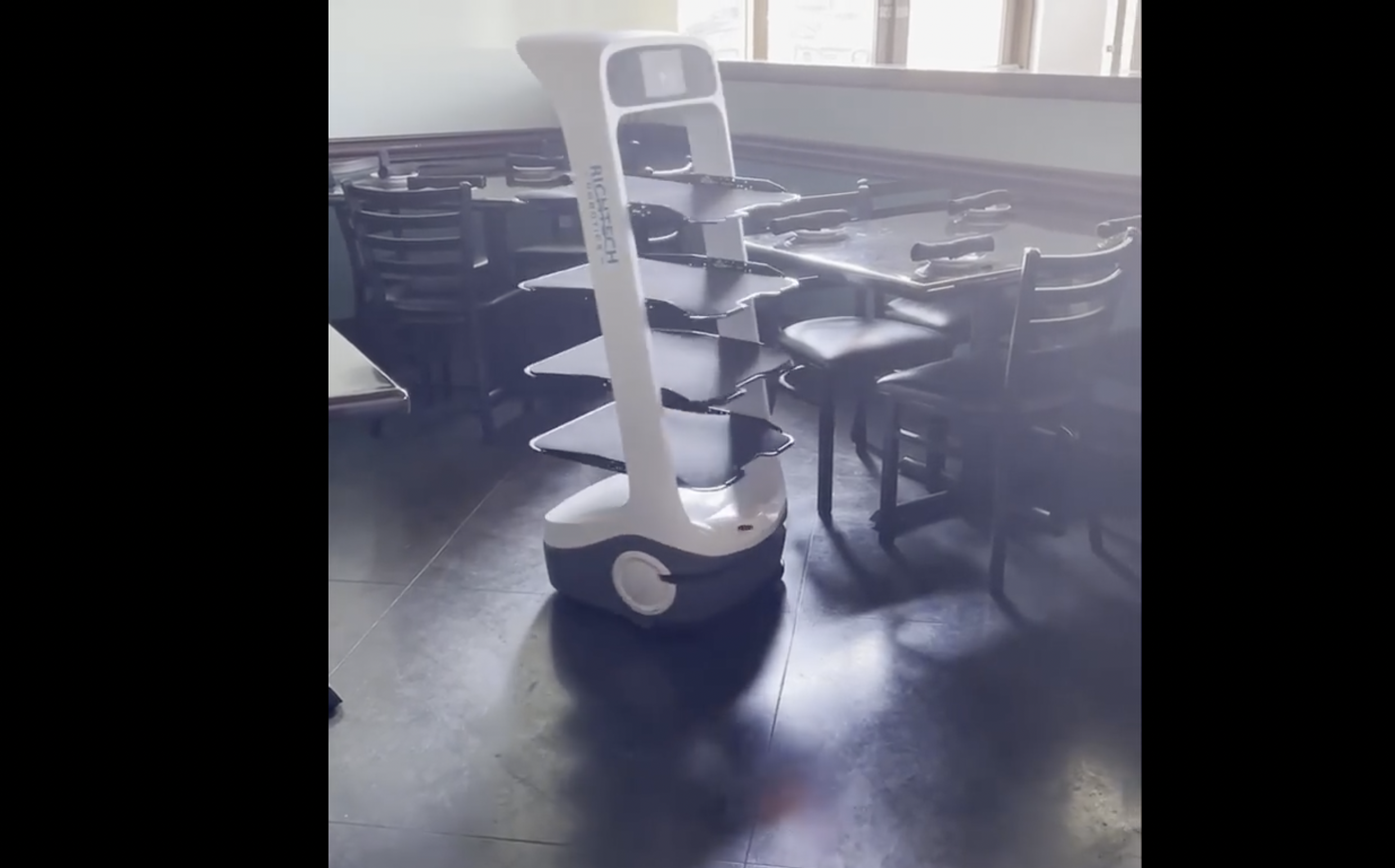 The idea of automation has long been the bane of labor unions and workers rights activists for decades. No one really wants to be replaced at their job by a robot. Hell, in the legend of John Henry, the titular folklore hero competed against a steam powered rock driller only to die of cardiac arrest […]