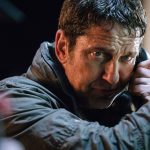 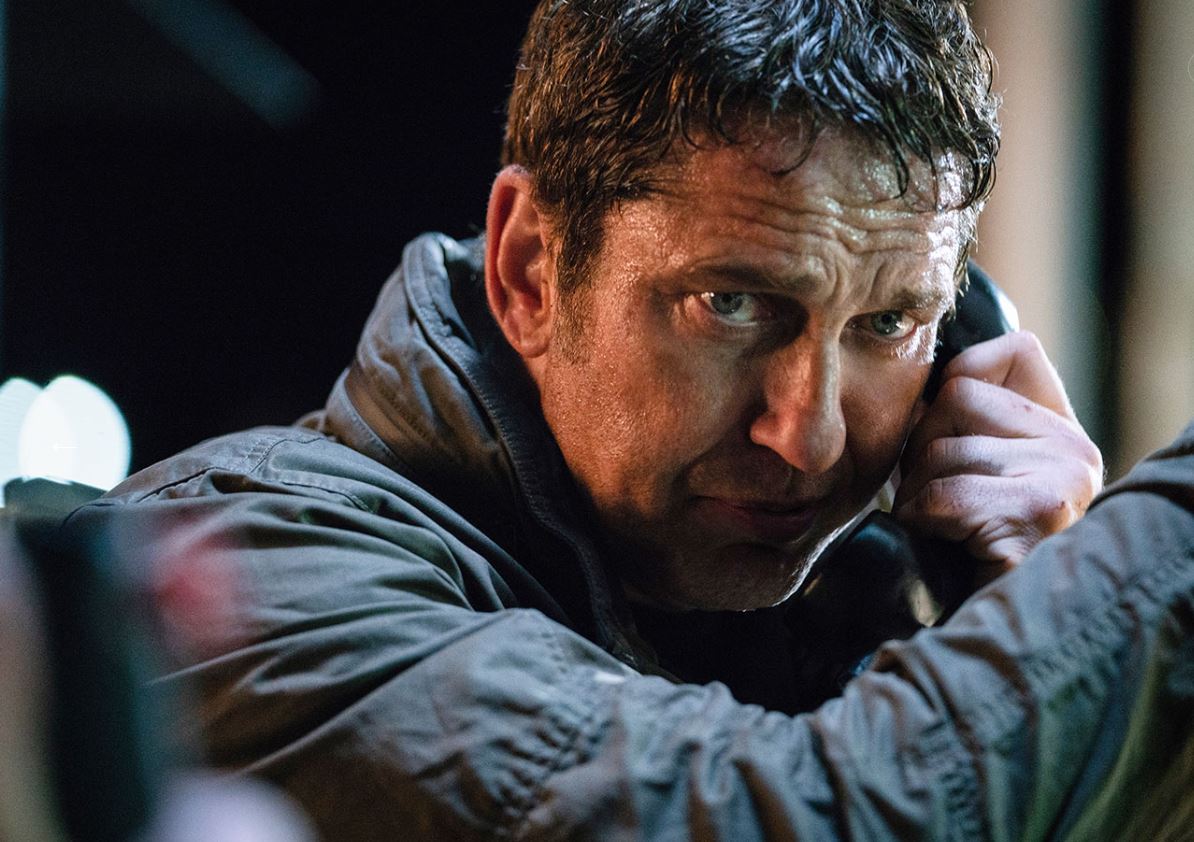 Another high profile lawsuit was filed this morning, with Gerard Butler (no relation) reportedly in process of suing Nu Image/Millennium Films for a reported $10 million owed for the 2013 film “Olympus Has Fallen.” According to Variety, Butler’s suit alleges a producer had “understated domestic and foreign receipts by tens of millions of dollars and […]

Trivial Proof of the Collatz Conjectu…
2021 MacBook Air to Come in iMac Insp…
Can You Sue a Title Loan Company?
“The Friend Who May Not Seem a Friend…

This post first appeared on Nerdbot, please read the originial post: here
People also like
Trivial Proof of the Collatz Conjecture
2021 MacBook Air to Come in iMac Inspired Colours
Can You Sue a Title Loan Company?
“The Friend Who May Not Seem a Friend” – The Cat and the Fire, Post 2 of 3