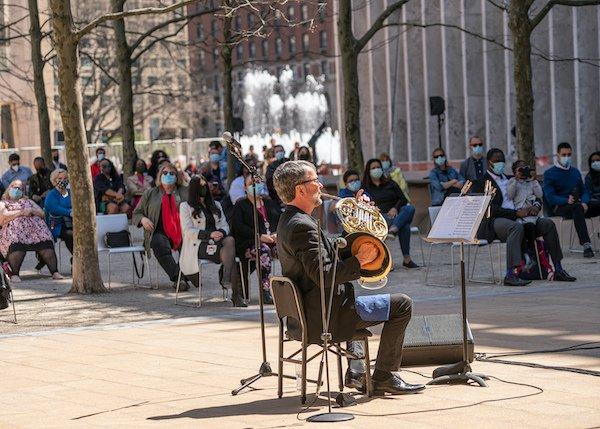 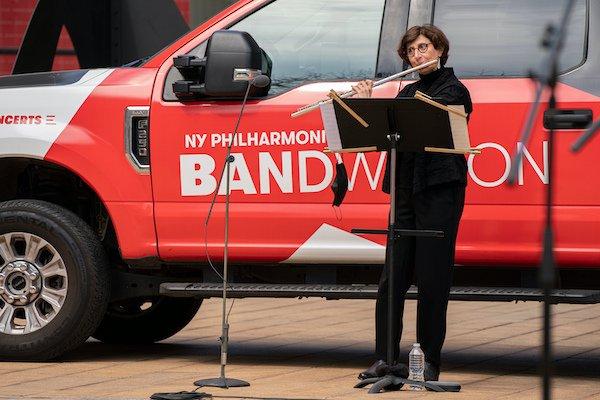 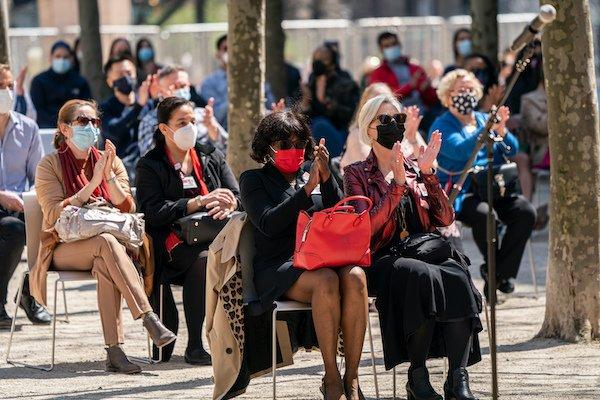 Before the performance, a Lincoln Center-commissioned installation by Basil Twist featured puppeteers who greeted audience members as they walked in with sheep puppets on the Illumination Lawn. 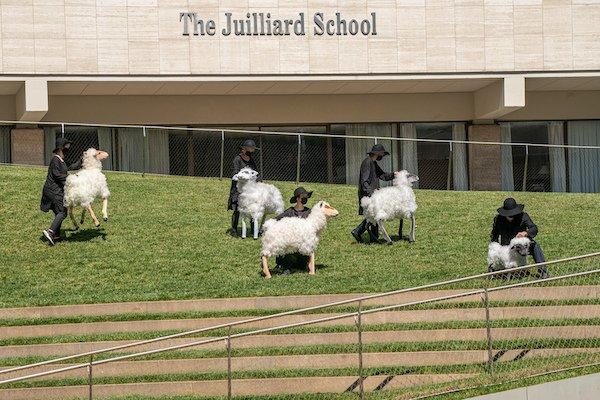 Some of the new outdoor spaces will include:

Artistic programming will include:

The spaces will also host blood drives with the New York Blood Center and food distributions with Food Bank For New York City.

Restart Stages is being developed in coordination with NY PopsUp, a statewide arts revival initiative.

Learn more about the initiative at www.restartstages.org.