#Trending: Ministry threatens to do the needful, says Rohr is not bigger than Nigeria

Here is a realtime information on a trending issue within our radar posted to keep you abreast about latest happenings; ;

A top official of the Ministry of Youths and Sports Development says the NFF must be ready to take the bull by the horns instead of hastily defending Rohr.

The Ministry of Youth and Sports Development has again threatened to do the needful if the Nigerian Football Federation (NFF) refuses to take a bold decision on the Super Eagles Coach, Gernot Rohr.

This is coming following the Eagles recent draws against Sierra Leone in a 2021 Africa Cup of Nation qualifier.

A top official in the ministry said the draws against the Leone Stars have put to the technical competence of Rohr to question. 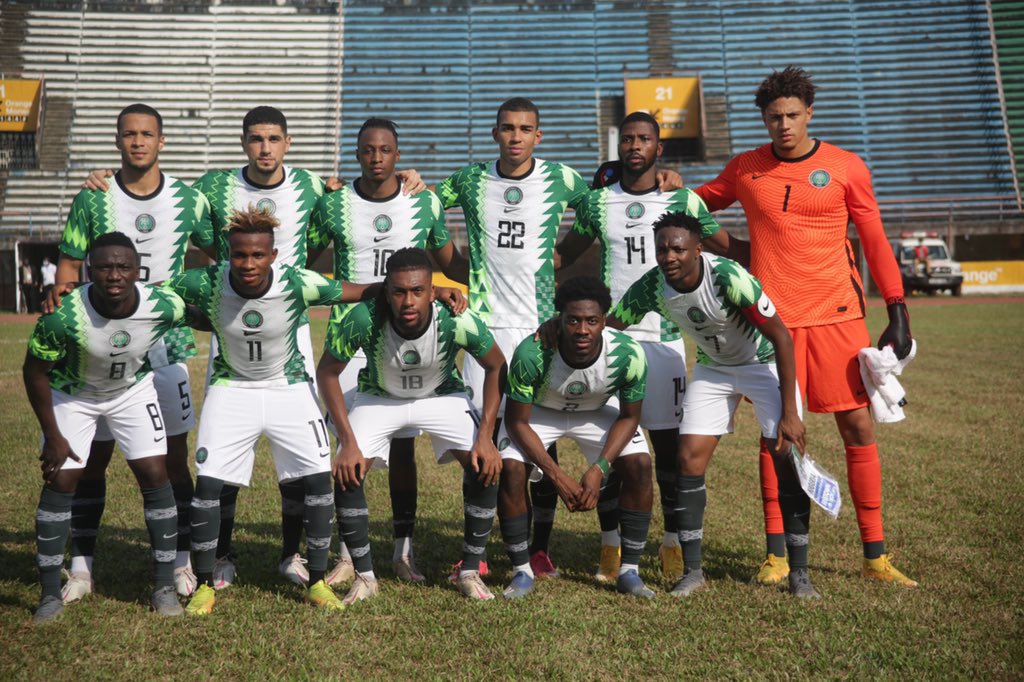 The official, who spoke to Punch on condition of anonymity said, “The Eagles is Nigeria’s biggest football brand which cannot be toyed with. If Rohr fails to meet the expectations of millions of Nigerians, then we will have no choice but to do the needful.”

“The NFF must be ready to take the bull by the horns instead of hastily defending Rohr.

“This poor result trend should not repeat itself, otherwise we shall review the entire team set up.

“The Super Eagles represent more than 200 million people, they wear our national colour and sing the national anthem.

“They don’t represent any individuals or federation, but the entire country.

“The aspirations of millions of Nigerians cannot be mortgaged by an individual or small group of people.”

The ministry’s position is believed to be a response to the Nff President Amaju Pinnick’s defence of Rohr.

The NFF president recently told the BBC that the recent performances of the Super Eagles were not enough to sack Rohr because the team still leads Group L of the qualifiers with eight points from four games.

Pinnick had said that, “Nobody is happy about what happened against Sierra Leone in both matches. But it is not enough to sack the coach because his team is still top of the Nations Cup group after four matches.

“His statistics speaks volume for him, so on what indexes do we want to sack him considering the contract recently signed by both parties.

“No matter how emotional and disappointed the fans are, there’s no basis to sack him now and he deserves to keep his job.”

While expressing his disappointment on Twitter, the Minister apologised to football fans in the country, saying they deserve better.

The minister also promised that the needful would be done.

#Trending: Ministry threatens to do the needful, says Rohr is not bigger than Nigeria