It’s no secret that sports, particularly soccer, are incredibly popular across Sub-Saharan Africa. From local teams and competitions to the biggest on the continent of Europe, people follow, watch, and make predictions on the outcomes of games.

Now that these local and international leagues are becoming more readily available across Sub-Saharan Africa, and particularly in Nigeria, which boasts by far the largest population of the continent, more people can enjoy watching their favorite teams. It is also very helpful that the time zones that host Europe’s biggest clubs in England, France, Spain, Germany, and Italy align favorably with those of Africa.

With a love of sports set in and its ever-increasing availability allowing more to follow and enjoy, another phenomenon that’s sweeping Sub-Saharan Africa is combining with it to forge a new budding gaming industry. Mobile penetration is rapidly increasing across the area, becoming the primary means for communication and internet access. Increased mobile penetration brings with it greater access to the internet and everything that it has to offer, leading to the forging of an iGaming industry across many African nations. 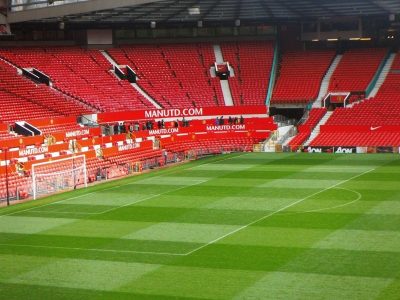 For a long time, national broadcasts and a lack of internet access limited what soccer the people of Sub-Saharan Africa could watch. Radio broadcasts, shows on local television, and the press would go as far as they could, but it couldn’t fulfil the desires of the public to watch the very best.

This all changed with the arrival of digital satellite television and other similar broadcasting platforms, which would show matches from foreign leagues as well as get the rights to some domestic competitions. While many individuals aren’t able to get such a service beamed to their homes, the establishment of multiple viewing centers allowed people to pop out to local venues to watch sports – particularly soccer.

Now, people can be knowledgeable fans of local clubs and their national team as well as the likes of Manchester United, Real Madrid, Barcelona, Chelsea, Arsenal, Juventus, Bayern Munich, and Paris Saint-Germain. With the ability to watch more football has come the thirst for more knowledge about soccer and other such sports on a global scale. This is why our own world football section is so popular with readers. 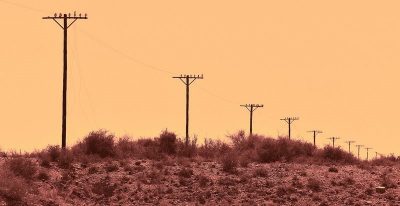 As it stands, mobile broadband accounts for 38 percent of all mobile connections, but that figure is predicted to increase sharply to 87 percent by 2025, following an increase of 440 million handsets being in use over the next six years. Mobile is the region’s primary access point to the internet, and as adoption increases and better technology takes root, the capabilities of internet usage continue to increase.

So, it shouldn’t come as a surprise that we are seeing a great deal of crossover between the rapidly expanding capabilities provided by mobile internet access and the region’s love of sports. Still a very young industry but with a lot of potential due to the sports fandom in place and the rapidly expanding mobile market, iGaming is becoming very popular with male African millennials (age 18 and up).

While the sports betting side of iGaming is often the initial appeal, there are signs that those who are betting on sports are also exploring the other primary facet of iGaming: casino games. As so many sports betting sites also feature a gaming section, as seen on many platform reviews and comparison websites, the transition from backing sports predictions to playing games can be seamless.

Due to the area’s high affinity for sports and willingness to adopt mobile technology to access the internet, strong foundations are being put in place for a healthy iGaming industry. A love of sports will never leave Sub-Saharan Africa, especially not Nigeria, and access to mobile internet is giving people more ways to interact with their favorite sports.