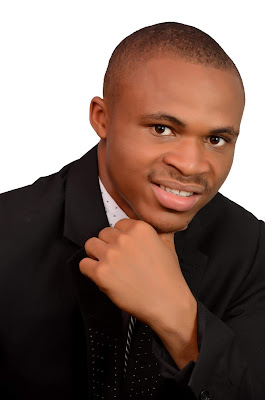 According to Organisation for economic co-operation and development (OECD), Human Capital is the knowledge, skills, competencies and other attributes embodied in individuals or groups of individuals acquired during their life and used to produce goods, services or ideas in market circumstances”. The development and growth of every nation depends highly on the development and formation of human capital. Nigeria is currently facing economic and socio-political drawback amid the deplorable state of human capital.

Human capital is an important asset to every Nation, the western world attained their level of economic growth and technological progress due to development of human capital through advancement of skills, education and level of experience of their human resources. Nigeria and other underdeveloped countries are suffering from low rate of economic growth which is again partially resulted from lack of investment in human capital. These underdeveloped countries are facing mainly two basic problems. They lack critical skills very much needed for the industrial sector and again have a surplus labour force yet to be exploited.

Over the years, Nigeria as a nation has faced decline in human capital as well as brain drain which has led to economic decline, low standard of living, low life expectancy and unskilled labour force. The country has a deplorable rate of human development index of 0.532 points which leaves gives an unpleasant 157th position globally coupled with low life expectancy rate around 54.5 years of age and the country since 2018 has been rated to be the capital of poverty following the increasing rate of inflation, unemployment and other economic imperfections. There is little or no attention given to capacity building training, internships, improving and equipping academic institutions that will enhance the training of students to make them employable. The academic staff union usually go on nationwide strike which mostly last for six months, their major complain is always on the detoriation of most academic facilities, low budget allocation and series of unfulfilled promises made by the government. Education which is the major index for human capital development is at the point of total neglect as the government have failed to update and equip various tertiary institutions with the needed modern academic facilities to meet up with the global academic evolution trending across the world making the teaching technique and process to be outdated causing production of incompetent and unemployable graduates who can contribute little or nothing to the nation. Health is another important index, the health sector in Nigeria lacks the needed advancement and facility that will help reduce maternal mortality and improve the life expectancy rate in Nigeria.