Application-Specific Integrated Circuit Mining is available for mining the digital currency. It is made for a specific purpose. Also, it is a kind of device that uses microprocessors. A Bitcoin ASIC miner can mine only one bitcoin. We have to think of them as “bitcoin generators” that are specially created to solve the mining algorithm. The process of developing ASIC devices for mining is hard. But the ASICs are available for the sole purpose of mining cryptocurrency as they make the work faster.

Integration Everywhere: Adaptive Clou…
Don’t Forget to Brush Your Fur
How to Choose The Best Mens Rings For…
Homebuyers anticipate lockdown exit a…
Geography of India By Majid Husain PD…

They are faster even than powerful computers. That is why the ASIC devices for mining cryptocurrency have become an efficient method for the process. You can find all the details about Asic Mining here.

What are the ASIC Mining Companies?

The ASIC devices started to get popular because of a Chinese company called Bitmain. According to the sources Bitmain dominates the ASIC Bitcoin mining with its AntMiner product range. This AntMiner product released in 2016 and became prominent in Bitcoin’s 2017 Bull Run. It helped Bitmain to make lots of profits.

But Bitmain saw the power struggle between its co-founders Jihan Wu and Micree Zhan. Also, this affected the success of the company. In January 2021 Wu shared that he is leaving the company. So it is becoming hard for the company to achieve its former status. Further, there are also other mining startups like KnCMiner, Canaan and Bitfury.

What do we know about ASIC Mining? 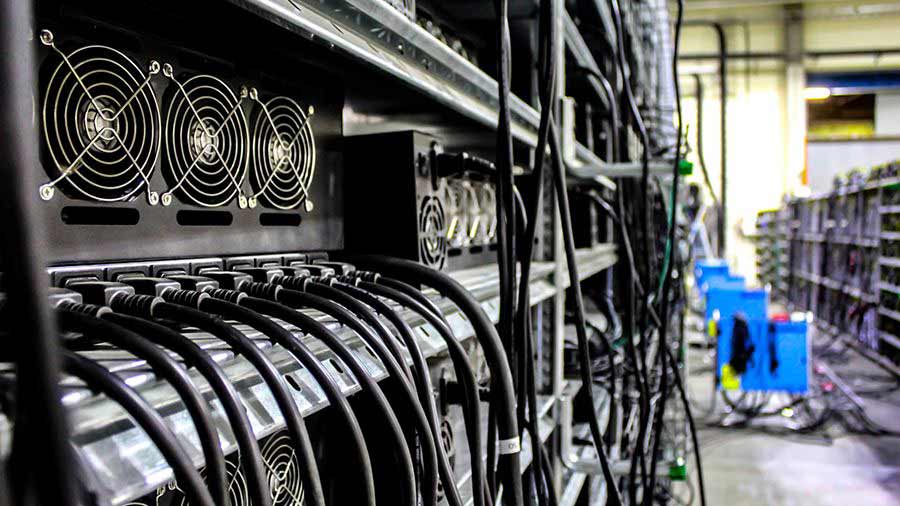 ASIC mining is a process of mining the cryptocurrencies such as bitcoin with ASIC rigs. But ASIC is not like the other mining devices because it can be only used to mine Cryptocurrencies. Also, mining is a work that needs proof-of-work blockchain for its functions. There are lot of calculations that have to be done to solve the mathematical puzzles. The miners will compete to solve everything to get a block reward.

The anonymous creator of the bitcoin Satoshi Nakamoto thought about the scenario of increased Bitcoin mining problems. This happens when more miners plug into the network for mining. As there are lots of powerful miners in the market now the miners are investing in ASIC hardware. This will offer them the biggest chance of mining the blocks.

The ACIS is constructed to mine a specific coin. They try to solve the particular algorithm. For instance, the bitcoin ASIC miner will be only able to mine a BTC. On the other hand, the Litecoin ASIC miner only works with the LTC blockchain. This happens because each digital currency has a cryptographic hash algorithm. This is suitable for ASIC devices. Further, Bitcoin uses SHA-256 and Litecoin uses Scrypt.

Bitcoin mining is a very profitable process. But it is complex. In the beginning, this process was simple. The standard CPUs managed the BTC mining. Also, the rewards were fifty BTC for the mined blocks. But today the cost of managing a BTC miner is high. But the rewards are low. Also, the current block rewards are 6.25 BTC after the event of 2020 Bitcoin halving. Further, the processes of mining bitcoins with CPUs are no profitable now.

The block rewards were higher in beginning but the prices were also low when compared with today. This makes ASIC mining the best choice. It also makes the venture more profitable. But metrics have to be considered before diving into it. The first things are the cost of electricity and the price of Antminer. 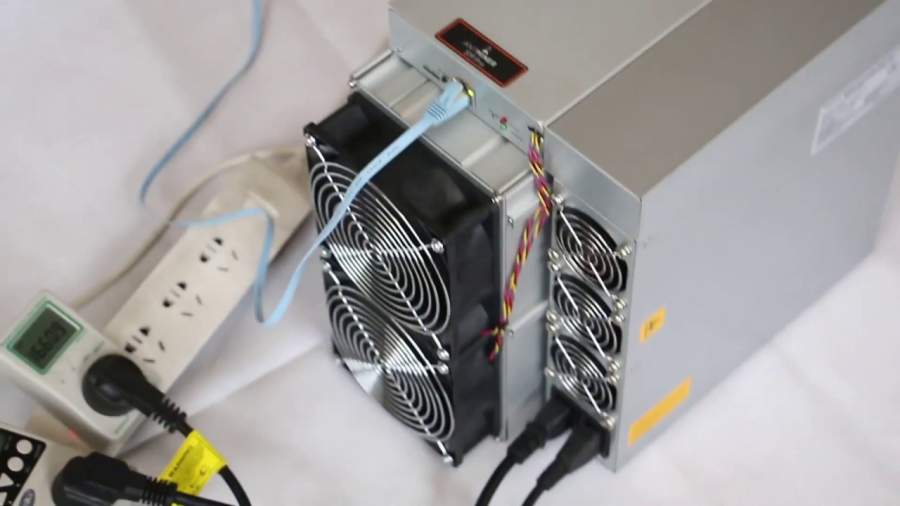 The price of the AntMiner gets determined by the model and hash rate. This allows its computing power. It is good when it is higher but it can be expensive.

The benefits of ASIC Mining

ASIC mining is more expensive than other mining schemes. But it also has more benefits compared with the other schemes. Here is the list of benefits of ASIC Mining.

How ASICs mine bitcoin?

You have to use the Bitcoin mining profitability calculator to know about the ROI margin. Then only you can use the ASIC to mine the bitcoin. The calculator will consider the crucial metrics like the mining rig’s hash rate, the power consumption, BTC price and electricity costs. Also, it will show the profitability each day, month and year.

Here are the steps to mine bitcoin

ASIC is one of the best devices out there to mine cryptocurrencies. Therefore know about how ASIC functions.

Also read: Bitcoin Trading – How to Complete the Entire Process?