What Does “TBH” Mean? How Do You Use It?

TBH is one of the well-known terms used in Social Media forums and chats. So What Does TBH Mean? It means – To Be Honest. This gained popularity during the 90s. At first it became famous in the text message culture but now it is also used in social media forums. It is placed at the starting of a sentence or also at the end part of the sentence. It shows the feeling of frankness that the user wants to convey to the reader. Mainly, teenagers use the term TBH in their daily vocabulary. For instance, they might say “TBH I hate homework”.

Whenever someone uses it they feel cool. It is one of the straightforward ways of telling the feelings. But some people use the word to hurt or insult others. You can find all the details of using TBH in a sentence here.

What does TBH mean?

The initialism TBH means to Be Honest. The meaning of this word may look simple. But it can be used in various contexts by the user. For instance, some users might use it simply to let out their frank comments. The sentence they use might not have any ulterior meanings. But many users use for showing their anger. They will use the word to insult or scold others.

So to convey their feelings strongly they will use the term. That is why there is no certain way to use the term in a sentence. It changes according to the mood of the user.

Use TBH in a phrase 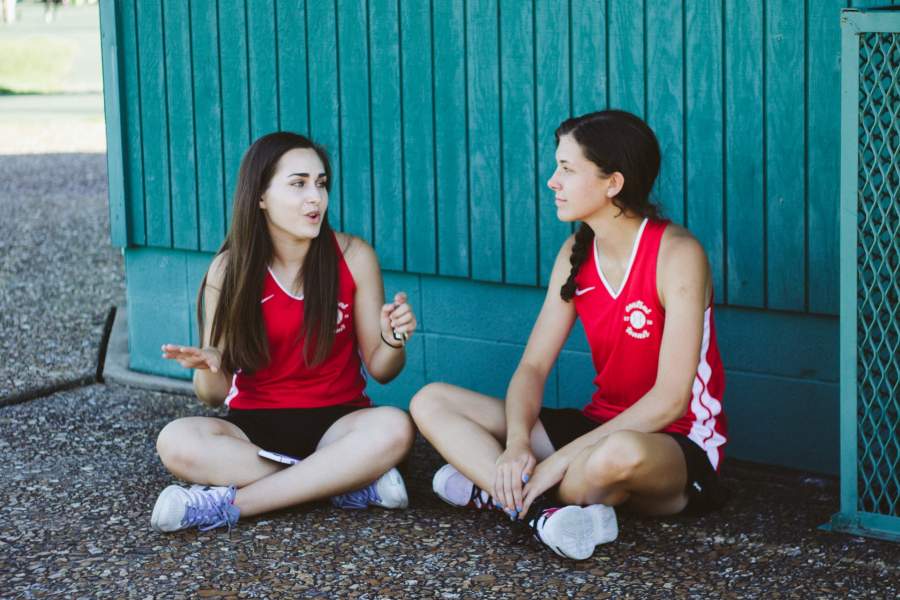 If you want to seem cool and use TBH in your text messages and social media pages then you have to know certain nuances. Actually, there is no particular rule in using it. You can use this whenever you want to say To Be Honest.  But you should not use it more often because the people reading your messages will find it annoying. So use the TBH in places where it is required.

You can use the word at the start or the end of the sentence. You can begin the sentence by typing TBH. There is no need to put dots in the middle of T.B.H.

This term is sometimes used in memes to state the opposite of what the person is trying to convey. Many meme creators use it in a sarcastic way. They are only mocking a celebrity or a personality in a meme. So you can also use the word for humour in a sentence. This can make your friends laugh.

There is also another famous term TBF which means To Be Fair. So there are many short words like TBH popular on the internet.

Use it as a Noun?

You can use TBH as a Noun too. On Instagram, many people use it as a Noun. Also, it is a really cool thing to do it. For instance, people may write “I’ll give you a tbh.”. This means that they are going, to be frank, and honest with you. They want to give their true opinion about something or someone.

They may send a photo of someone and will ask you to give a to be honest. This means that they would like you to share your opinion about the person’s appearance. It is one of the famous internet slangs.

There is another kind of TBH circulating the internet and that is To Be Heard. It is not as famous as, To Be Honest. But many people use it to mean To Be Heard. If a person wants to feel heard by others on the internet, then they will use To Be Heard. They want to get recognition for their opinions. Yet this kind of TBH is unpopular. You can understand it in a sentence when you know what the person is trying to tell.

You have to be careful in reading what the person wants to convey by using this. Then it will be easy for you to understand it. You will get used to using TBH in a sentence and understand why it is used in places on social media.

Therefore, try to use TBH in a phrase and TBH in a noun. You will get the hang of this internet slang.

TBH is one of the popular terms on the internet. Therefore, you have to know about it and understand it. Also, you will come across it very often on social media pages.

Also read: What Does XOXO Mean? Where Did It Originate

Also read: 25 Dirty Mind Jokes That Are Not Really Adult At All

The post What Does “TBH” Mean? How Do You Use It? appeared first on Gud Story.

What Does “TBH” Mean? How Do You Use It?