10 of The Inspirational & Most Empowering Women From Around The World

Branding 101: From Bingo to Bedroom D…
With GiftstoIndia24x7.com, this Raksh…
BLING ON SHOES: 11 FABULOUS FAVORITES
Bulletproof Coffee – How to Make It (…
Older adults (60plus) lockdown home w…

So here is the list of the wonderful women for your information. 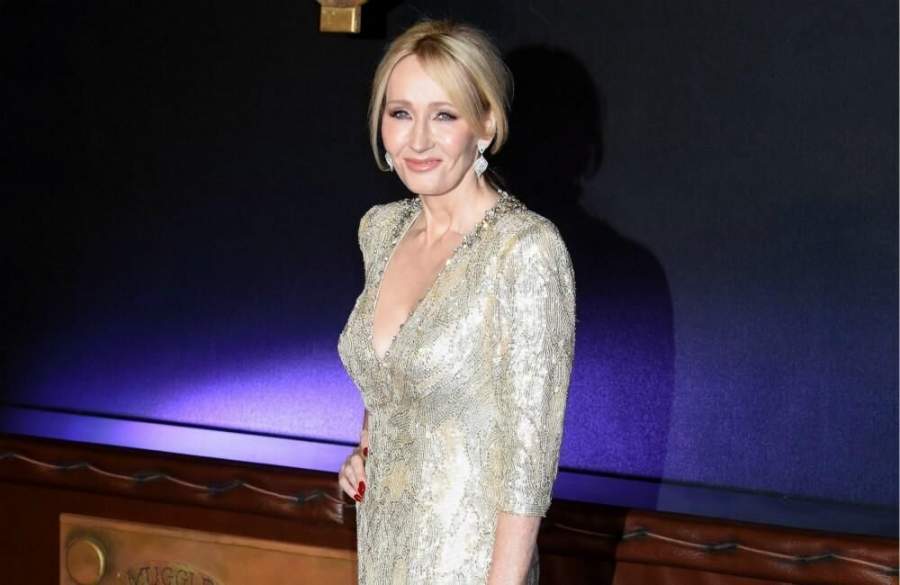 She is a writer who had ideas however did not get the right outlet for many years. But suddenly she rose to fame when her books got published. Then the story got adapted into films. Now she is one of the inspiring women in the world. Rowling showed the people around her a whole new of magic in her Harry Potter series. In 2001 she got Order of the British Empire from Queen Elizabeth II. 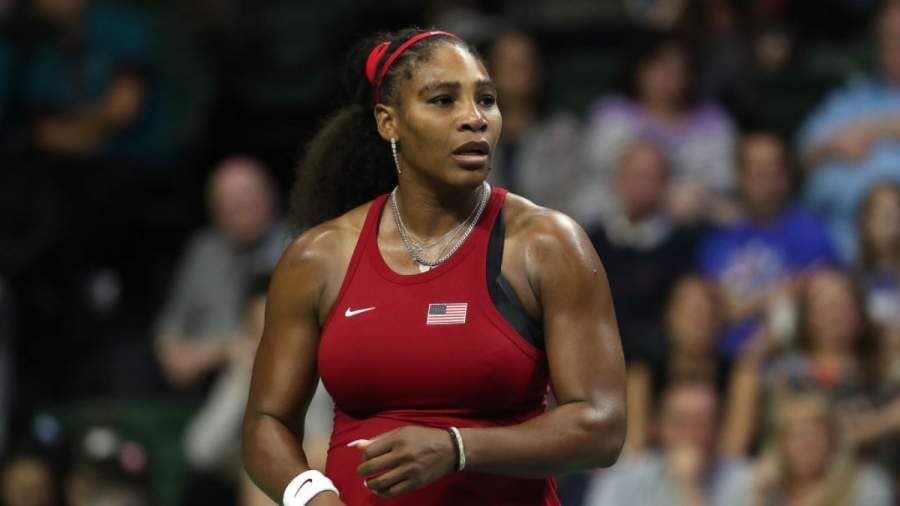 She is one of the great sportswomen of our age. Williams is a bold and feisty woman who is a skilled tennis player. Many black women around the world consider her as their idol. She showed that a woman can play sports after pregnancy with the same skill and might. 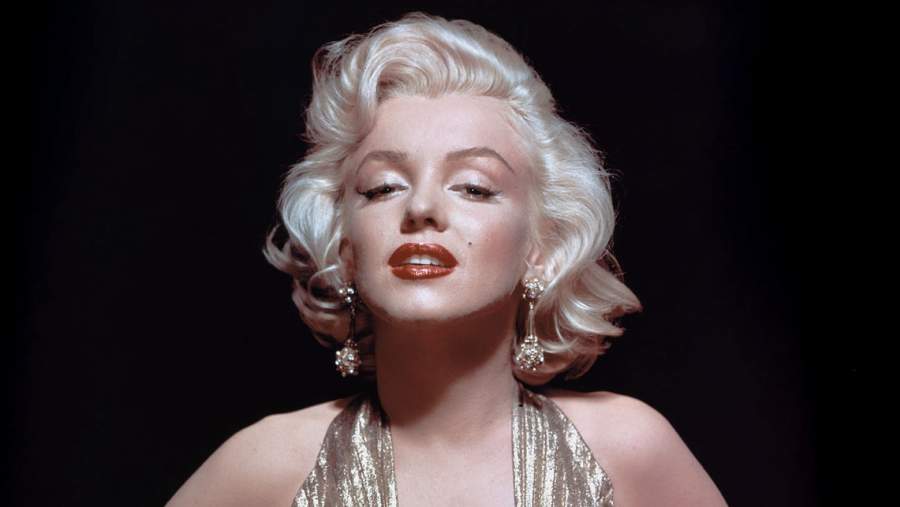 She is a Hollywood icon who turned the heads of many people. With her youthful charm of manner and forward ideas, she became one of the treasures of the film industry. Many actresses in the industry see her films to get inspired to do roles. Monroe was a courageous woman that made her look even more beautiful. She was very kind and good at heart. 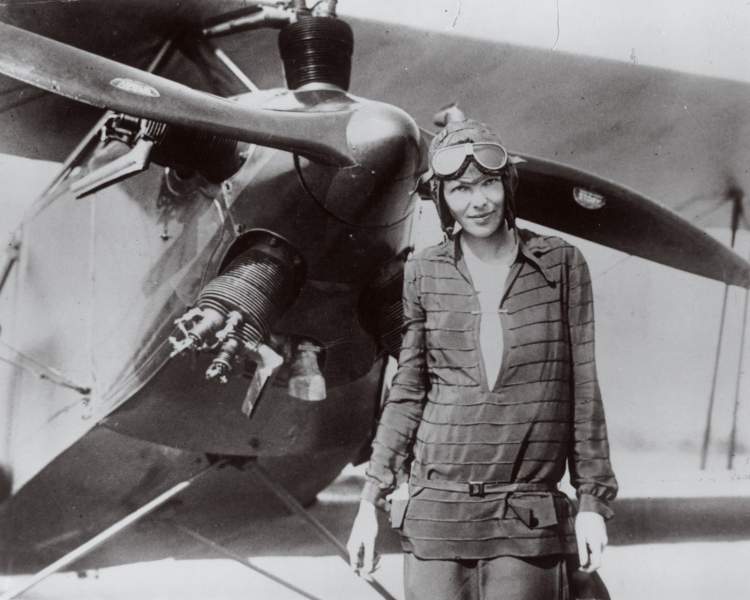 Who will get the courage to fly the aeroplane in a dangerous location in the world? But Amelia had a heart of iron. She became the first woman to fly solo in the Atlantic and received many honours for her accomplishments. When talking about woman empowerment her name comes up often because of her inspiring personality. 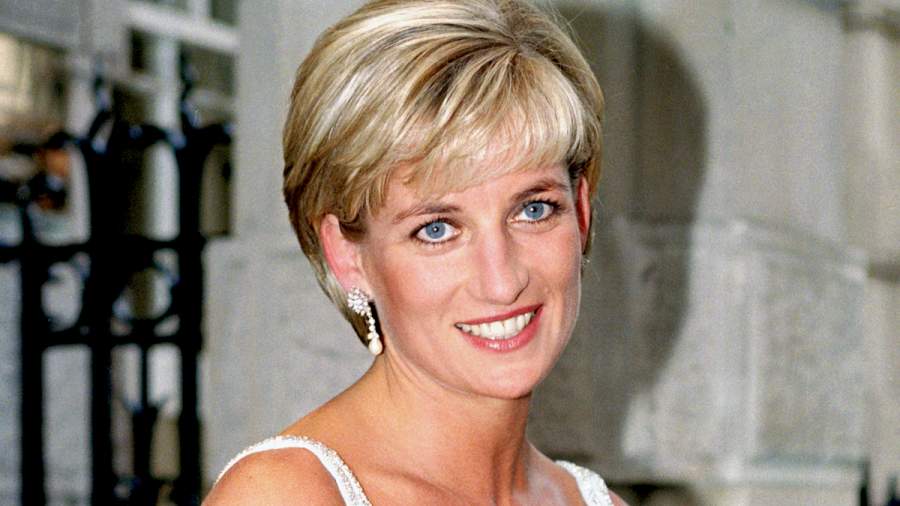 Princess Diana wanted to be the Queen of hearts. This is because she wanted to use her status to improve the lives of the people around her. Many people who knew her shared that she had a heart of gold. She wanted to help people who suffer. The princess experienced many problems in her life however she always had a brave face to show to the world.

Also read: 5 of The Most Successful Businesses That Were Started By Inspiring Female Entrepreneur 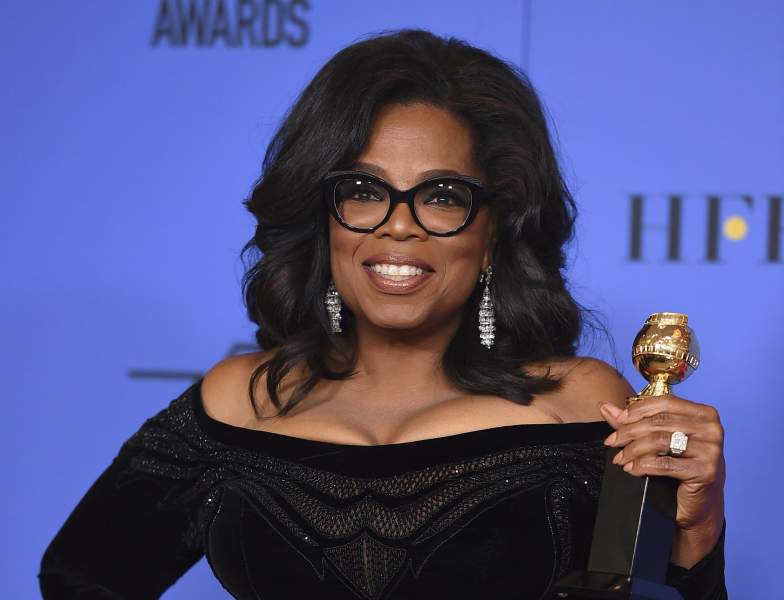 The childhood of Winfrey was horrible. She faced many abuses in her life so she is now helping women who lead troubled lives. She has her talk show where she talks about many wonderful ideas. She is the first African-American woman to become a billionaire. 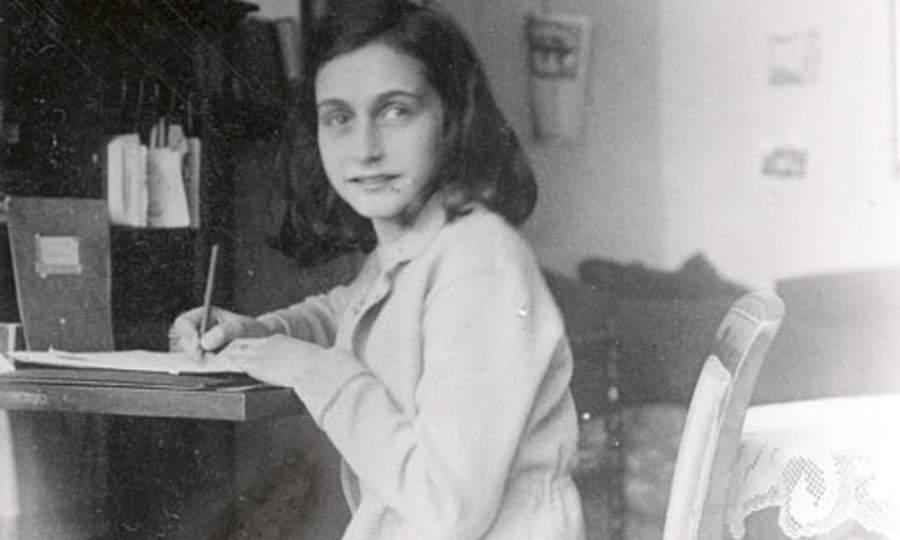 She is a writer who shared about her life in Nazi Germany reign in her book The Diary of a Young Girl. Her strength of character and her endurance compels to see the positive side in our life. That is why she comes in the list of Empowering Woman. The voice she has in the book shows that woman must be brave even if life pushes them down. 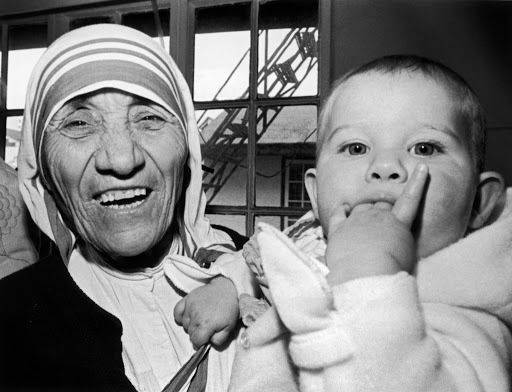 She is a woman who devoted her life to serving people. People talk about her as the symbol of compassion. She moved from her birthplace to India to look after the people suffering from leprosy. She also started many facilities to care for them. For her service, she received the Nobel Peace Prize.

Thank you @britishvogue & @edward_enninful for letting me spend the day playing in beautiful Bushy Park!🌳🐿🦆❤️On newsstands in UK from Friday. @goodonyou_app @littlewomenmovie #littlewomen

She is a young woman but a very mature woman at heart. Watson’s speeches are inspiring for both young woman and old. She is also helping many people to read substantial books and get educated. The actress is running many charities to encourage young girls to study. Watson is an empowering woman because she asks girls to be a warrior rather than a princess. 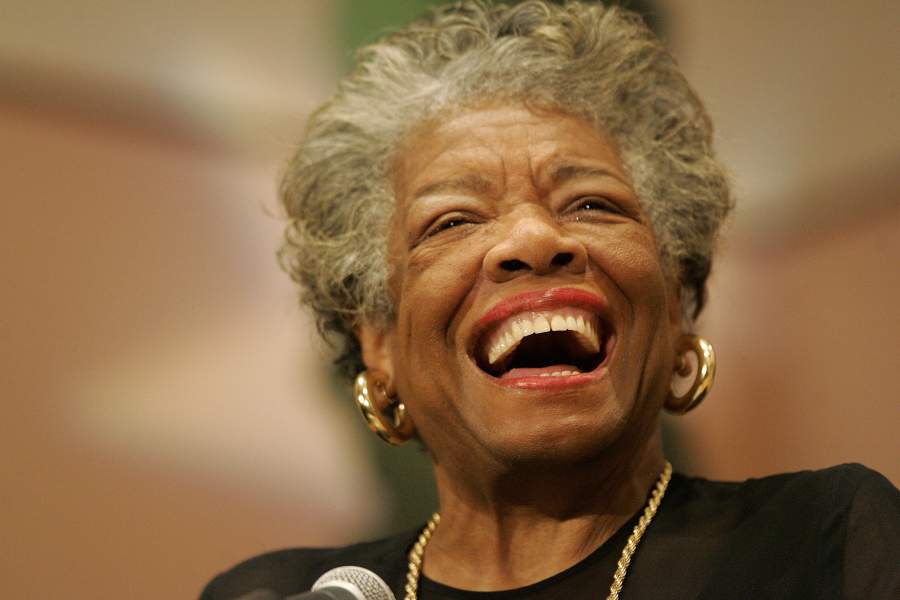 She is a civil rights activist and a poet. Many of her poems relate the plight of the African-American woman. At first, she worked as a sex worker where she suffered in the hands of cruel men. But after that using her creative mind and ideas she became a poet and an activist. Many of her writings are empowering woman to do more today.

These are the ten inspiring and empowering women in the world. Many of them are not alive today however they have left a legacy for many women to follow and hold dear.

Also read: 7 Hottest Referees in The World You Did Not Know About

The post 10 of The Inspirational & Most Empowering Women From Around The World appeared first on Gud Story.

10 of The Inspirational & Most Empowering Women From Around The World