Kanye West And Kim Kardashian Plans On Expanding the Family 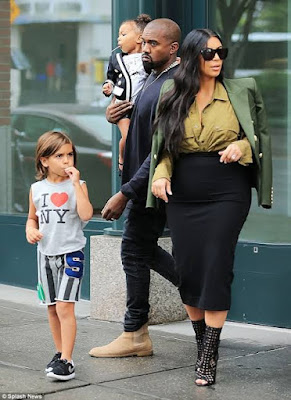 Kanye West had babies on the brain on Sunday’s episode of Keeping Up with the Kardashians. While touring her new condo-turned-office with pal Larsa Pippen, Kim Kardashian admits that her rapper husband wants to keep expanding their family.

Today I am thinking about who I am wr…
Bitcoin’s Bull Market- Was China Behi…
A Wonderful Winter Ahead At One Snowm…
A Conversation with Interior Designer…
The Certified Gili Trawangan Hostel G…
On their world wide self captivating show " keeping up with the Karashian", she was asked series of question.
“How did you get so lucky with all your kids?” asks Pippen, 44. “They’re all so good.” “Kanye wants to have more, though. He’s been harassing me,” says Kardashian,. 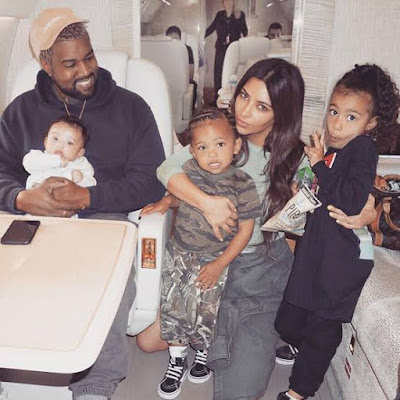 “He wants like seven. He’s like stuck on seven.” “Okay, he needs to name his next album Seven and like lighten up on the kids situation,” Pippen cracks. “Seven kids is crazy!” “That’s crazy. 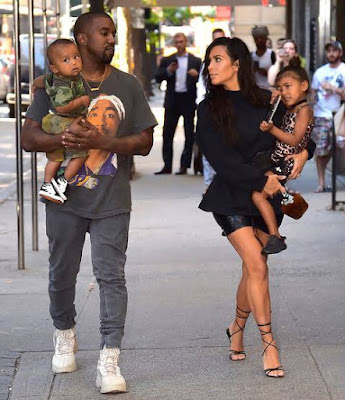 I could never, especially in like the world we live in,” says Kardashian, admitting that the onslaught of recent school shootings made her wary of bringing more lives into the world. 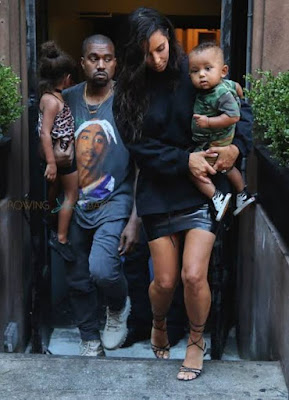 “I’ve been kind of hesitant about having more kids just because it literally keeps me up at night, thinking about how my kids will survive in a crazy world like this,” she says.

Kanye West And Kim Kardashian Plans On Expanding the Family