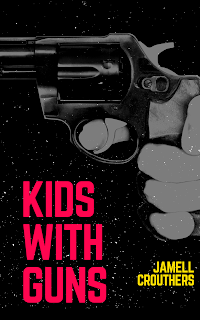 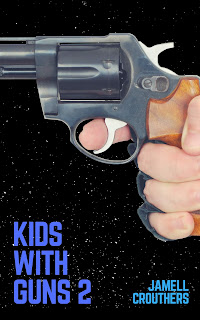 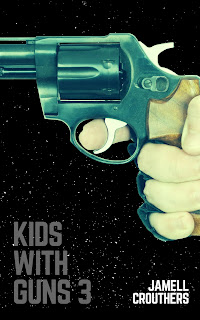 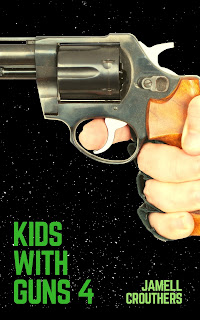 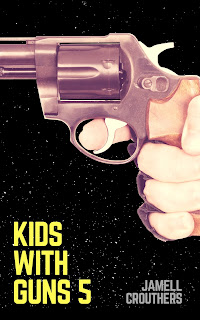 One of the toughest Series to write besides The World We Live In, this series delves into gun control and kids having access to guns. Gun control has always been a major topic of discussion and it’s become a big issue and concern in America. The amount of school shootings that have occurred, have we become immune to these tragic events happening?

Holcim Philippines shares contributio…
Bed Bug Size
Rose Rollins protagonizará nueva seri…
“The Friend Who May Not Seem a Friend…
HOW TO STOP OVERTHINKING
This series is a 5 part series where a tragic school shooting happens and the story is told from the perspective of a police officer, students and survivors, EMT workers, ER employees, the mayor of the city and many others. You will hear the story from plenty of people’s perspectives as they chronicle that day, what is going through their minds and dealing with the tragic event that just occurred.
As the series continues, you will hear from newer characters and it will chronicle people’s perspectives in the aftermath of the shooting, the trial, the verdict and the discussion on ways to deal with and handle gun control in America. The goal is to make people understand that it's not just going based off of what's reported on the news, it's about the people and the experience they're going through.
This is definitely not an easy subject to talk about but it has to be discussed. Columbine, Sandy Hook, Sante Fe, Parkland, the list goes on and on. This is about children's lives and the safety of people, not just about having the right to owns guns. The 2nd Amendment does give us the right to own guns but at what price?

How are kids getting access to guns so easily like it's walking into a candy store and picking what you like and buying it. There are other things that go into this gun control ordeal, especially the agendas that are being pushed and the media utilizing their coverage to divide us as a nation. There's way more to this and it comes from the powers that be (do your research).

This will be a series that forces us all to have more discussion on the issues with gun control in America. It will also make people realize that we need to pay attention more to what is going on in the world and what can be done to keep violence out of schools and make government officials be held accountable for what is going on in America.

My books are on the website and my podcast on societal issues is on iTunes, Podbean, Google Play, and Spotify The Aquarianmind Podcast for your listening.

Be good and go accomplish your goals!