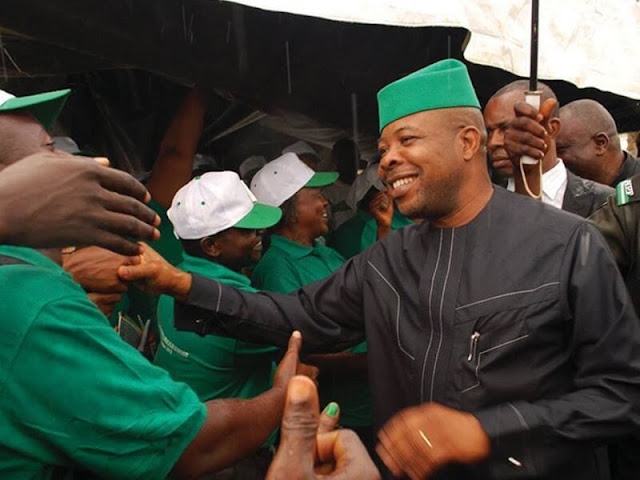 Former Deputy Speaker, House of Representatives, Hon. Emeka Ihedioha, has said the need for Imo State to have a government that will sincerely and conscientiously work for the people was one of the reasons he joined the Imo Governorship race for the second time.

Prepare For Victory
What Marathon Running and Successful …
Highlands, Buttermilk Opening and Sum…
Does a Political ad Create a Problem …
The 12 Types of Content Banned by Goo…
“The fact that the health of the state, between when I contested the 2015 governorship election and now, has further deteriorated including the concerns of well-meaning stakeholders spurred me to offer myself, again for service,” Ihedioha, a top contender for the Imo Government House, said.
The former deputy speaker stated this in Owerri, during his statewide-ward toward consultation with PDP stakeholders and leaders ahead of the party’s governorship primaries.
He maintained that

“our dear state has gone through avoidable maladministration. We have not only become an object of caricature among the comity of states but have become a reference for a collapse of the government.”

Continuing, the PDP governorship flag-bearer in the 2015 general election noted,

“that I am roundly experienced with relevant capacities and indeed prepared for governance, especially for the Imo State of today which is in dire need of a physician in government and called for a partnership with the people of the state. What Imo State requires now is a contented, sincere and accomplished man who will not misuse the commonwealth of the people, but to apply same, prudently to critical sectors, to instigate the desired economic development across the state.”

The former lawmaker assured that he would repair the state by offering quality leadership, hard work and sincerity of purpose. He called on leaders and members of the PDP in Owerri Municipal to look towards his direction as the primary elections draw close.
Earlier in their separate remarks, the PDP Chairman in the area, Engr. Okechukwu Opara, former party chairmen and leaders in the area, described the former lawmaker as a blessing to the party and the state in general and assured him of their support ahead of the party primaries.
Home Service Sales and Delivery of Cooking Gas In Awka, Anambra State - 08108661060 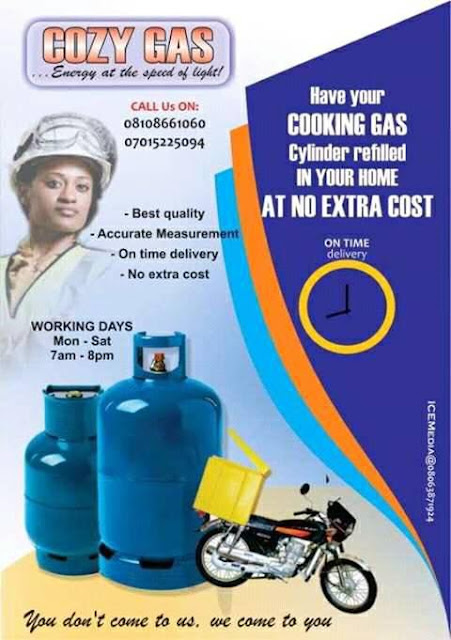