Almost everyone has dreams of Writing a Book some day.

Yet for most people this will never become more than a dream.

And thousands of others who do manage to START writing their book will give up midway through and never finish writing it.

Do You Ever Visit the Grief Garden of…
Landmark beach Lagos: All you need to…
“The Friend Who May Not Seem a Friend…
Five Simple Ways to Build Buzz and Bo…
MICRO BUSINESSES 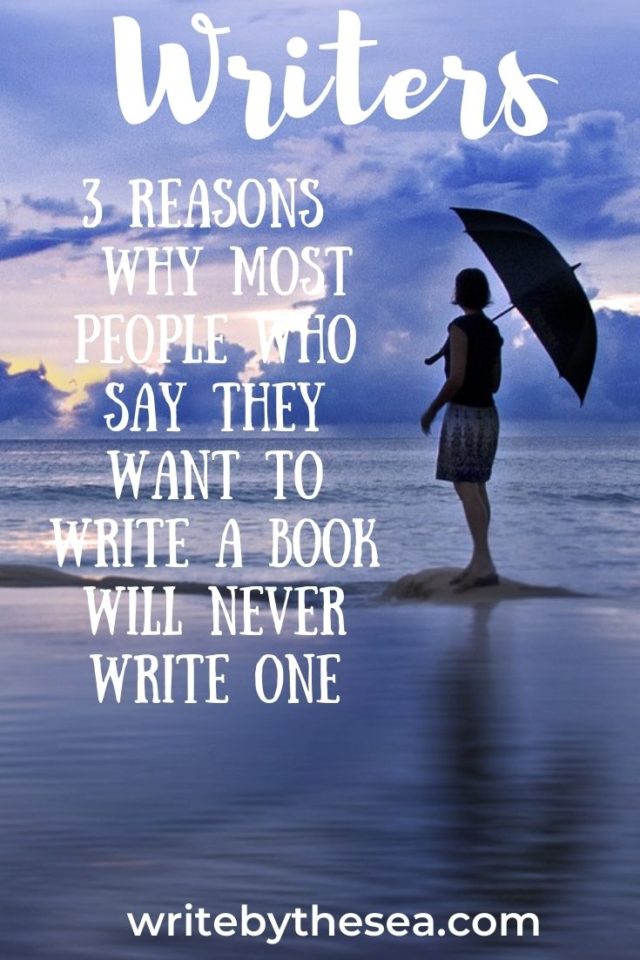 So Why Don’t More People Write a Book?

As a published author and a writing coach, I’ve discovered there are basically 3 reasons most writers give up on their dream of one day writing a book:

1. Wanna be authors think their book has to be one of the best books ever written.

This is a lot of pressure for any writer, much less a first time author.

No one could measure up to this, so it’s safer and easier to give up before ever starting.

But the truth is, published authors simply try to write the very best book they can write.

They don’t worry about it being one of the best books ever written.

2. Wanna be authors figure they really don’t have anything new and different to say that hasn’t already been written about before in other books.

That old saying, “There is nothing new under the sun”, is true.

So published authors don’t worry that someone else may have written a book about the same topic they wish to write about.

Instead, they try to give their book a unique “spin” on the topic.

That means they write about it in a somewhat unique way.

3. Wanna be authors think writing should be easy.

If it isn’t, that means they weren’t meant to be a writer.

When they start writing, and the writing becomes difficult, they figure they must not be cut out to be an author.

Writing is a craft and it is often just plain hard work even for the best of writers.

In fact, good writing is usually good rewriting, so most of the well-known authors work hard at their writing.

They write, then rewrite and rewrite until they get the work just right.

If they stopped when the writing got difficult, they’d never publish anything either.

As you can probably tell by now, each of these 3 reasons for giving up on writing a book is merely an excuse for not following through on a dream.

If you dream of writing a book someday, don’t expect to write one of the best books ever written.

Don’t worry that you have nothing new to say.

Just try to say it in a new way.

And, most importantly, don’t expect the writing to be so easy that there’s nothing to it.

Just keep plugging along and eventually you’ll have a finished manuscript you can be proud of.

P.S. If you’re ready to stop making excuses and write your book, I can help.

Register for my Quick-Start Coaching Intensive and I’ll help you write your book in the next 120 days!

Just fill in your name and email address, below:

The post 3 Reasons Why Most People Who Say They Want to Write a Book Will Never Write One appeared first on How to Write- How to Write Better.