Kawu, others to appear in Court over N2.5bn fraud ― ICPC 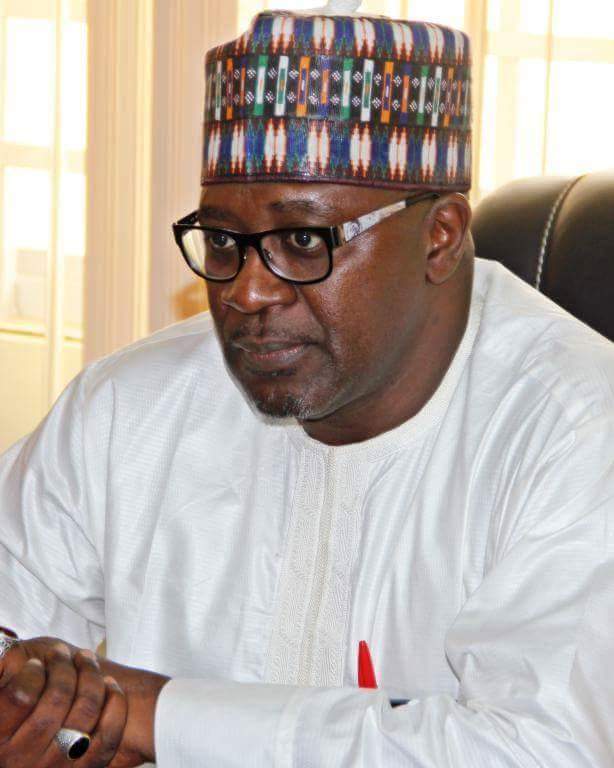 THE Director General of the National Broadcasting Commission (NBC), Dr Ishaq Moddibbo Kawu will be docked, tomorrowho, Wednesday, over his alleged complicity in the misapplication of the N2.5 billion seed grant for Digital Switch-Over (DSO) programme of the federal government.

Kawu, alongside the Chairman of Pinnacle Communications Limited, Mr. Lucky Omoluwa and the Chief Operating Officer of the same company, Mr. Dipo Onifade, will be arraigned on 17th April, 2019 before Justice F. O. Giwa of the Federal High Court, Abuja by the Independent Corrupt Practices and Other Related Offences Commission (ICPC).

According to a statement by the commission’s spokesperson, Mrs. Rasheedat Okoduwa, a copy of which was made available to the Nigerian Tribune in Abuja, on Monday, the trio is facing a 12-count charge bordering on abuse of office, money laundering and misleading a public officer with the intent to defraud the federal government, in contravention of Section 19 of the Corrupt Practices and Other Related Offences Act, 2000.

The Presidency had in 2016, released N10 billion to the Ministry of Information and Culture for the DSO programme and a White Paper was issued directing how the process should be executed.

Based on the guidelines provided by the White Paper, two companies were nominated to handle the process, one of which was ITS, an affiliate of the Nigerian Television Authority (NTA). N1.7 billion was released to it as seed grant for the commencement of the switch-over.

It was alleged that Kawu fraudulently recommended Pinnacle Communications Limited, a private company, to the Minister of Information and Culture, for the release of N2.5 billion against the guidelines contained in the White Paper.

As a result, the Commission filed charges against him and his accomplices and secured 12th March, 2019 for their arraignment.

The post Kawu, others to appear in Court over N2.5bn fraud ― ICPC appeared first on Tribune Online.

Kawu, others to appear in Court over N2.5bn fraud ― ICPC