Samsung makes it easy to manage cryptocurrencies on Galaxy devices 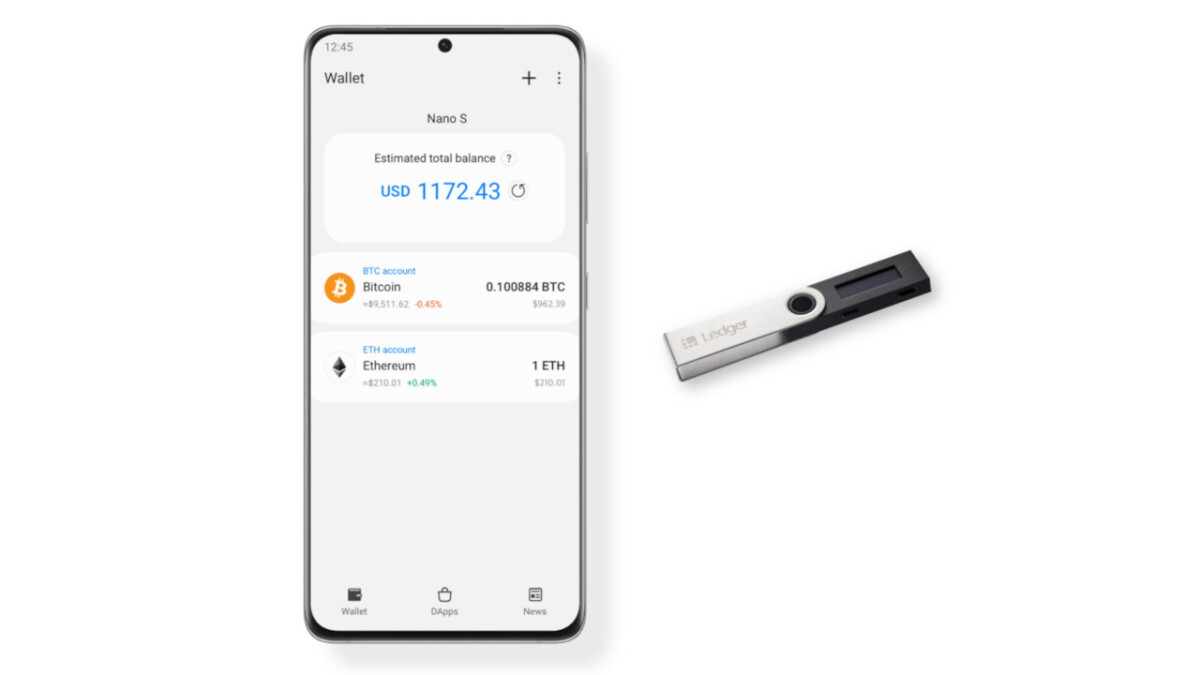 Even though its high volatility might prevent many from purchasing it, cryptocurrency remains a great investment for those looking for short-term profit. HTC was one of the first companies to design a smartphone specifically aimed at Blockchain users, the Exodus 1.

Unfortunately, the phone wasn’t a success possibly due to its high price ($700) and limited audiences. Even though HTC released a much cheaper (and more powerful) follow-up, the Exodus 1S, which was priced to sell for around $250, these “blockchain” phones that made it easier to manage cryptocurrencies never became popular among customers.

Samsung recently announced that it’s now allowing blockchain users to manage and trade virtual assets like cryptocurrencies from third-party wallets on Samsung Galaxy phones. Thanks to the latest update, blockchain users will be able to access and process cryptocurrency transactions via the Samsung Blockchain Wallet available on most Galaxy smartphones.

The post Samsung makes it easy to manage cryptocurrencies on Galaxy devices appeared first on TechnoCodex.

Samsung makes it easy to manage cryptocurrencies on Galaxy devices