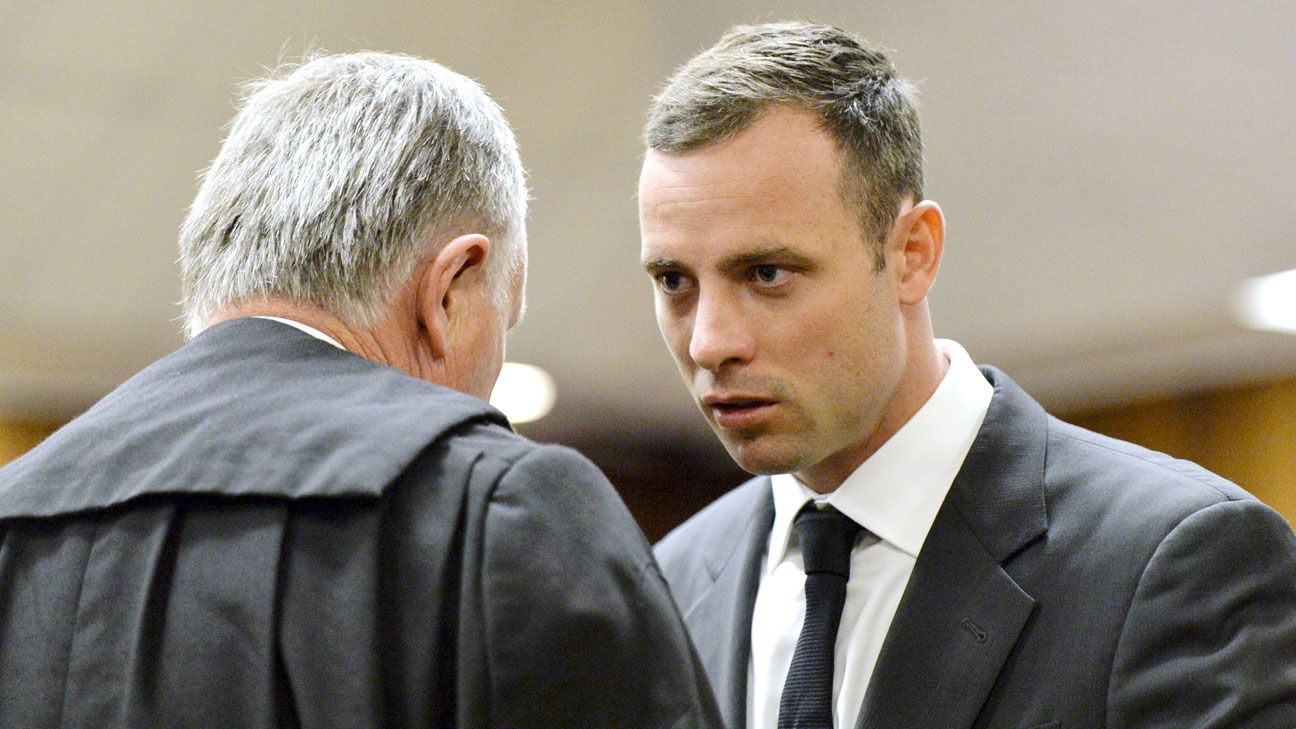 JOHANNESBURG -- Legal experts say Olympian Oscar Pistorius has finally run out of options to appeal his 13-year prison Sentence for the murder of Reeva Steenkamp.

South Africa's highest Court dismissed Pistorius' request to review the sentence on Monday, bringing a close to a five-year legal saga surrounding the man who was once one of the world's most celebrated athletes.

"There is nothing they can do," said Pierre de Vos, a constitutional law expert at the University of Cape Town.

Last year, the Supreme Court of Appeal more than doubled Pistorius' six-year sentence for the murder of Steenkamp, a 29-year-old model, who he shot four times through a locked bathroom door in his home on Valentine's Day in 2013.

The minimum sentence for murder in South Africa is 15 years, and the court called the initial six-year sentence "shockingly lenient."

The double-amputee runner, who is 31, claims he mistook his girlfriend for an intruder.

Pistorius was originally convicted of manslaughter, but that was overturned and replaced with a murder conviction by the Supreme Court. He has also tried and failed to appeal his murder conviction in the Constitutional Court.

"Oscar Pistorius has exhausted his legal avenues in terms of the criminal process," said Luvuyo Mfaku, a spokesman for the National Prosecuting Authority.

Pistorius must serve at least half of his 13-year sentence before he can be considered for parole.