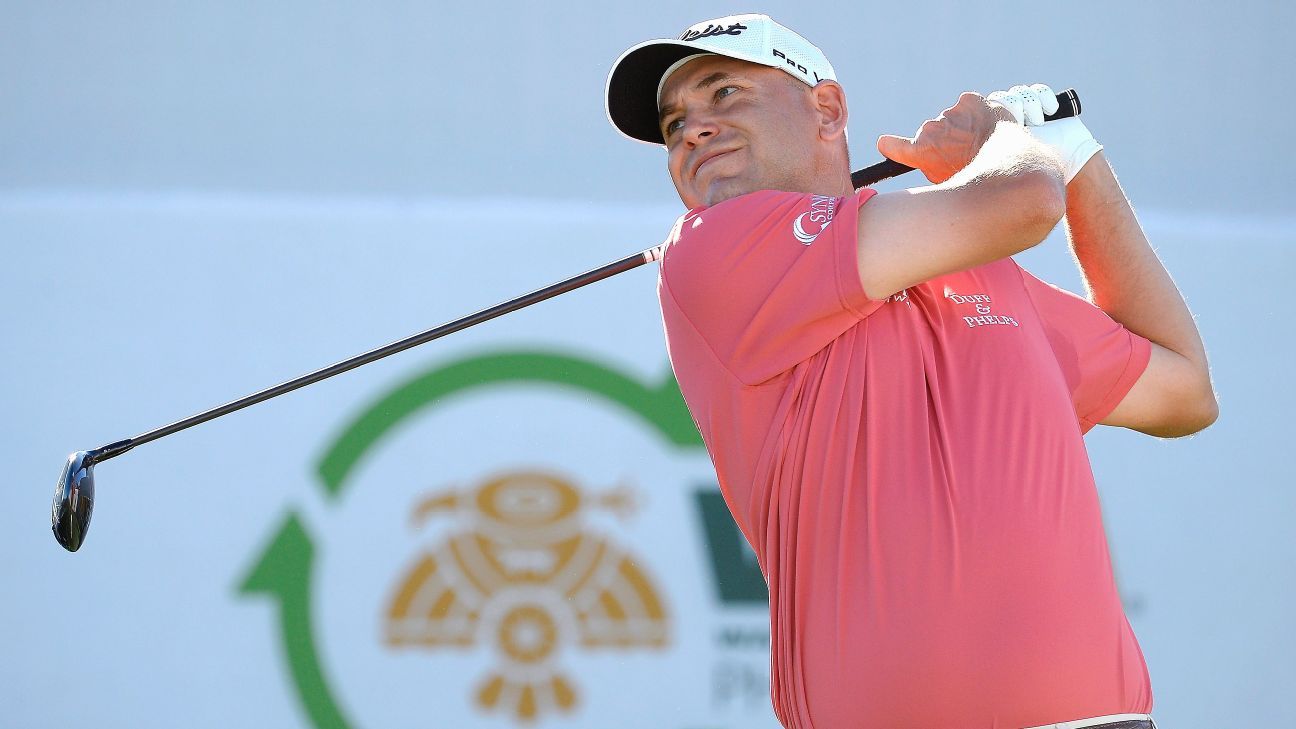 Haas' father, Jay Haas, told the Golf Channel on Wednesday morning that the golfer was released from an area hospital with no broken bones, but he has some pain and swelling in his legs. The 35-year-old Haas is expected to make a full recovery.

"Last night in Pacific Palisades, California, Bill Haas was involved in a serious car accident in which the driver -- a member of the family with whom Haas and his family were staying for the Genesis Open -- was killed," Haas' agent Allen Hobbs said in a statement. "While Bill escaped serious injuries and has been released from the hospital, he is understandably shaken up and -- more importantly -- his deepest condolences go out to the host family during this tragic and difficult time."

Pro golfer Bill Haas is one of the 2 people injured in a fatal rollover crash in Pacific Palisades. Actor Luke Wilson's car was sideswiped just before the collision https://t.co/hmhTy3ChHk

Los Angeles Police Detective Jeff Fischer said that Haas was a passenger in a Ferrari that overturned at approximately 6:30 p.m. local time near the Riviera Country Club, where the golfer was scheduled to play in the Genesis Open. The driver of the Ferrari was killed, and Haas and the driver of another vehicle were taken to the hospital. Haas was listed at that time in serious but stable condition.

Fischer also said that actor Luke Wilson's SUV was a third car involved in the wreck, but that Wilson not suffer serious injuries.

"Bill will withdraw from the Genesis Open and plans to head home to Greenville (North Carolina) to recover," Hobbs said. "He appreciates the support of friends, family and the golf world as a whole, and he has asked for privacy as he processes what has happened."