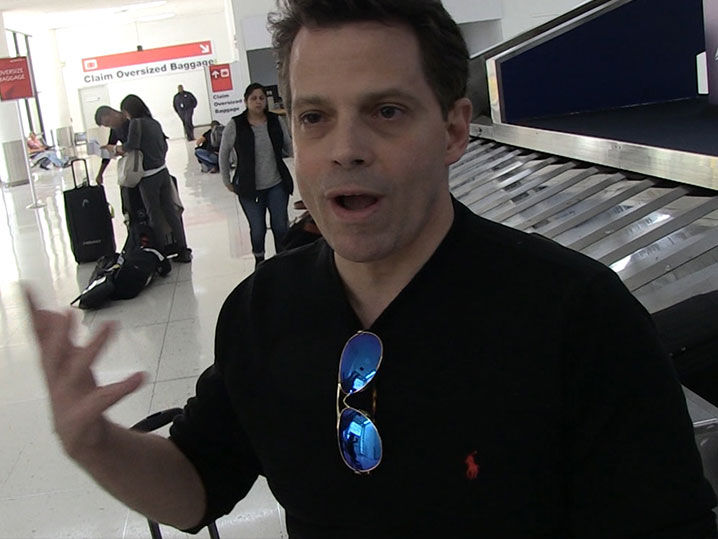 Anthony Scaramucci thinks Trump's Chief of Staff John Kelly needs to leave The White House STAT if he lied to the Prez and the people about Rob Porter.

We got The Mooch Sunday at LAX and he couldn't have been clearer ... if the Axios report is accurate -- that Kelly covered up domestic abuse allegations against key aide Porter -- then he should throw in the towel.

Peoples lives are being shattered and destroyed by a mere allegation. Some are true and some are false. Some are old and some are new. There is no recovery for someone falsely accused - life and career are gone. Is there no such thing any longer as Due Process?

The next logical question, of course, is whether Trump has become an apologist for men accused of sexual misdeeds, or, as Trump says, he's just trying to ensure due process against those accused.  Scaramucci acknowledges Trump has made some mistakes in that department.

How and Why America Was Hit So Hard B…
COVID-19 May Shape NY Business Interr…
Empire of Language- Prelude-Metaphors…
Dan DiDio has been fired from DC: Loo…
When the market goes up, everybody co…