Chris Brown wants to tour with Rihanna, 9 years after beating her up 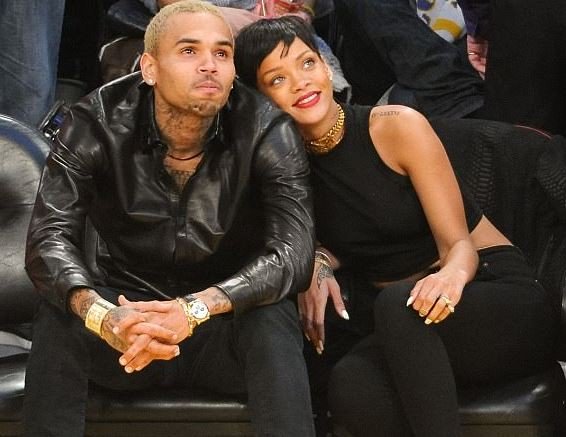 Chris Brown is hoping to take his former girlfriend Rihanna for his world Tour, nine years after he was arrested for beating up the Barbadian beauty.

The 28-year-old RnB singer took his Twitter to reveal that he would like to take the 'Umbrella' singer including Beyonce and Bruno Mars to join him for a world tour.

Chris Brown wants to tour with Rihanna, 9 years after beating her up