49-year old Kenyan prostitute gets a plot land as she retires after sleeping with 28,000 men in 23 years 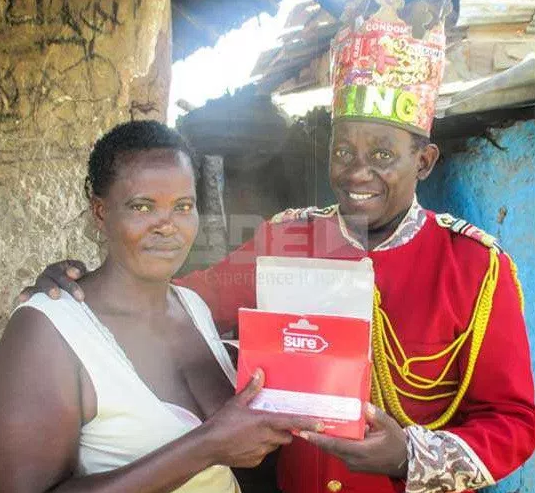 Sarah Mutero, who claimed to have ‘serviced’ over 28,000 men in the course of 23 years of active commercial sex work, received a parcel of land worth Sh120,000 (about $1,190), as part of her retirement benefits from wellwishers. .

For 23 years, Mutero had been a sex worker, having serviced thousands of men at her hometown of Embu, Nairobi city centre and in Majengo area. She claims she would service 20 or more men in a day in her younger years. . 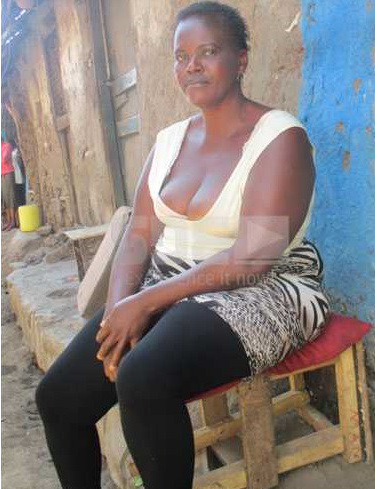 But as age set in, with hard economic times and stiff competition, she could only manage four customers daily. This means an average of 100 men per month. “It is not an easy thing to satisfy such a big number of men, some being ruthless, yet we end up poor. .

We earn peanuts that we can’t even save. Everything I have earned in servicing needy men went to clothes, shelter and food for my children as well as education,” she said. She added that in sex business, pricing is determined by standards and location.


This post first appeared on PREMIUMPAY NIGERIA, please read the originial post: here
People also like
Case Study: Reasonable Accommodation in Social Work
Building a Talent Pool in a Tight Market
Novedades Astiberri Septiembre 2021
A Balanced Response to Allen Gwinn
18+ Adult Movies Of All Time To Fulfill All Your Sexual Fantasies| Lolita, Exotica and More
Afterthoughts Part 1
6 Work-From-Home Essentials That Will Enhance Your Productivity
How to Get Rid of Ants

49-year old Kenyan prostitute gets a plot land as she retires after sleeping with 28,000 men in 23 years