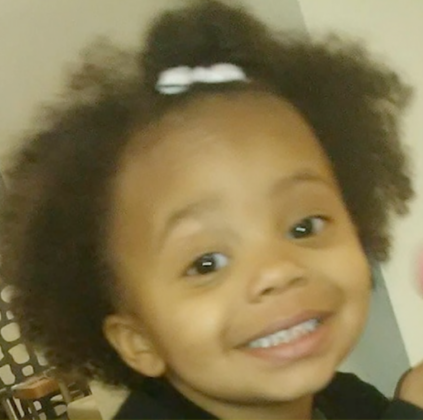 A 2-year-old girl has died after freezing to death on their front porch while their her slept.
Wynter Parker was at home in Akron, Ohio with her father on a very cold day when she wandered outside the house while her father slept and couldn't get back in. She had on no coat, gloves, or boots but was only wearing the light clothes she left the house with.

When the child's mother returned home two and a half hours later, she found the unresponsive toddler on the front porch suffering from hypothermia. She made a desperate 911 call on Friday afternoon and was told how to perform CPR to revive the child until paramedics arrived to take over. Sadly, it was too late and the child did not make it. The child was pronounced dead at Akron Children’s Hospital. 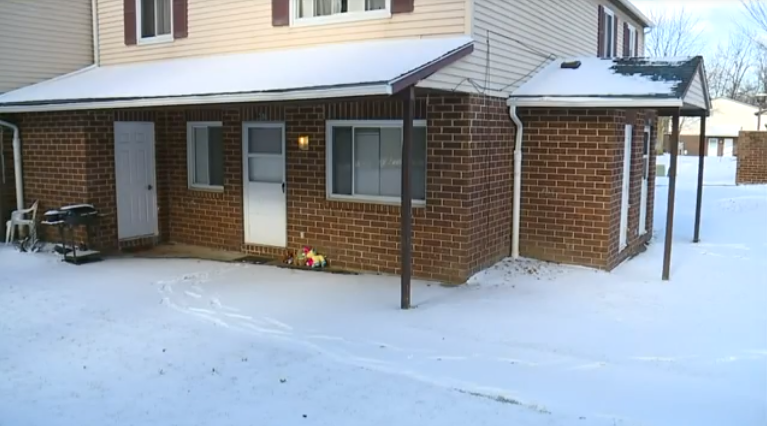 Police believe that innocent Wynter wandered out of her home when her father fell asleep. Wynter’s father worked nights and had fallen asleep when her mom went to work. Local reports say that Wynter was "frozen solid" when her mother found her and when she called 911, she screamed, "she's frozen."
Neighbors say this is not the first time the child is wandering outside alone. One neighbor said she has seen the child outside unsupervised about 3 or 4 times and took her back inside. Police have ruled out child neglect and believe the toddler's death was just a tragic accident. No charges have been filed, but an investigation is continuing. Results from an autopsy are pending.