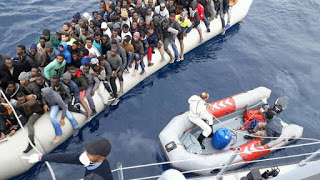 475 illegal migrants were intercepted by Libyan Coast patrols on Monday and Tuesday, the Media Office of Coast Guard has reported.
On Monday, a Coast Guard patrol intercepted 352 migrants (276 men, 65 women and 11 children) on three rubber boats in two separate operations off the country’s western shores. 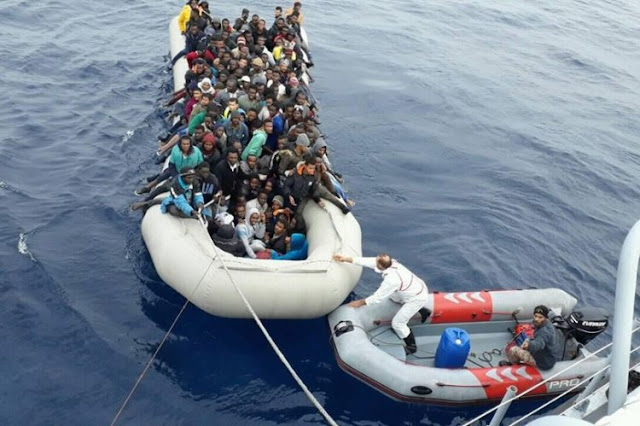 The next day, the Coast Guard intercepted 123 migrants (88 men, 133 women and 22 children) 28 miles off Garabulli. The migrants are from different African nationalities including Nigeria.
Garabulli and Zuwara towns are main hubs of people smuggling in the western region of the country

A Guide To Visiting Antigua, Guatemal…
How come so many Christians don’t rea…
Beard Bib – Solution For Messy Groomi…
Firebird – Making Of Story


This post first appeared on PREMIUMPAY NIGERIA, please read the originial post: here
People also like
A Guide To Visiting Antigua, Guatemala: The Best 5 Things To Do And See
How come so many Christians don’t really know God?
Beard Bib – Solution For Messy Grooming
Firebird – Making Of Story