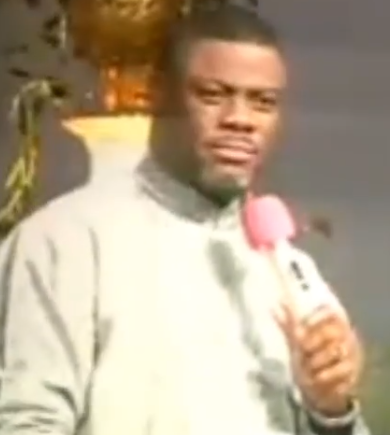 President Buhari has been accused of sending officials of the Department of State Security DSS to arrest the Senior pastor of the El-Buba Outreach Ministry, Prophet Isa El-Buba who while preaching in his church a few weeks ago, condemned President Buhari for failing to arrest Fulani herdsmen carrying out attacks in various parts of the country.

The Facebook page of the clergyman yesterday evening raised an alarm that some DSS officials allegedly on President Buhari's order, were outside the church premises waiting to arrest the clergyman. The post read

''THIS IS TO ALERT YOU ALL THAT MR. PRESIDENT HAS SENT THE DSS TO ARREST PROPHET ISA EL-BUBA AFTER THE TIME WITH JESUS MEETING AT ABOUT 7PM.
THEY HAVE BEEN AROUND SINCE THEN, THE PICTURE YOU SEE WITH THE WHITE HILUX AND MORE THAN THREE MEN INSIDE AWAITING HIS ARREST, BUT NOTHING HAS HAPPENED YET AS GOD IS IN CONTROL
PLZ PASS IT ON ENOUGH IS ENOUGH

''THE SITUATION HERE AT THE HEADQUARTERS IS CALMING DOWN. THANK YOU FOR YOUR PRAYERS 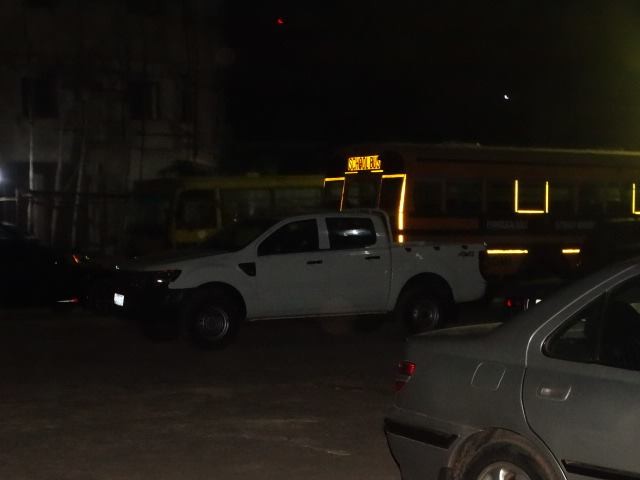 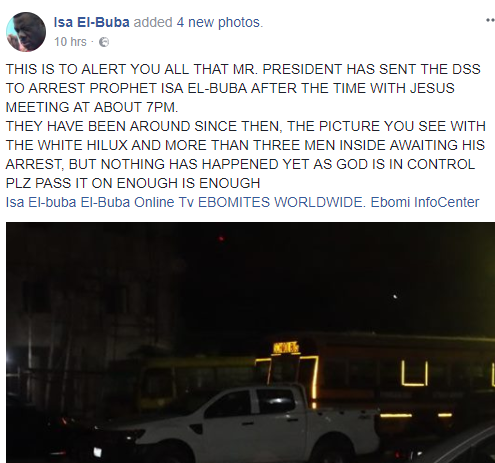 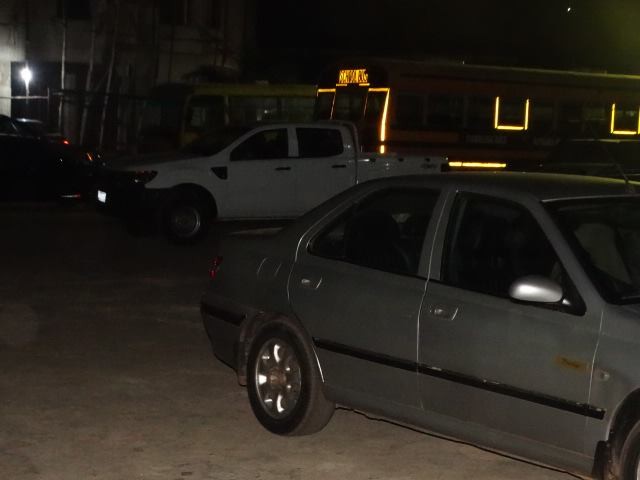