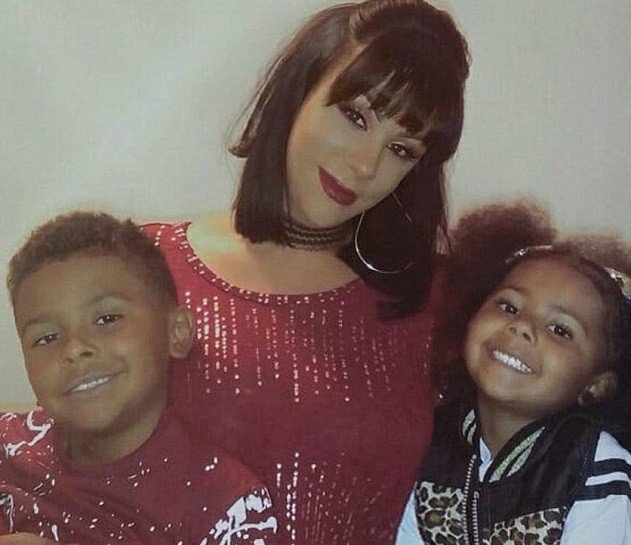 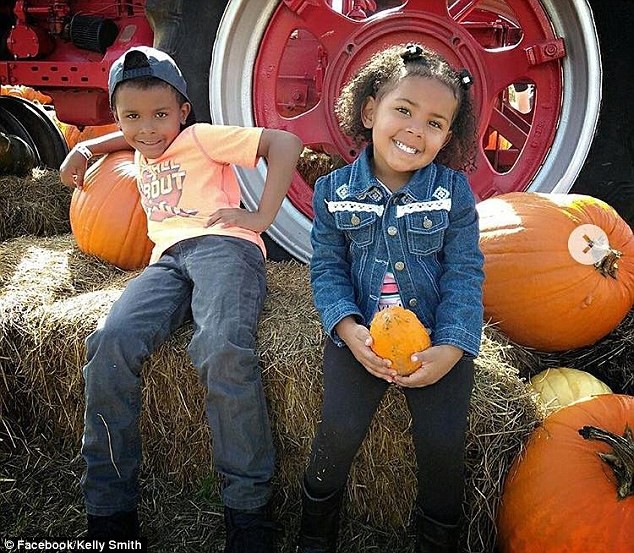 The Charlotte-Mecklenburg Police Department says they were called at around 5.40pm on Saturday after the woman committed suicide. Christina who worked as a game-day employee for the NFL football team the Carolina Panthers, was pronounced dead at the scene after jumping from the Old Gun Branch Road bridge and landing onto Interstate 485. 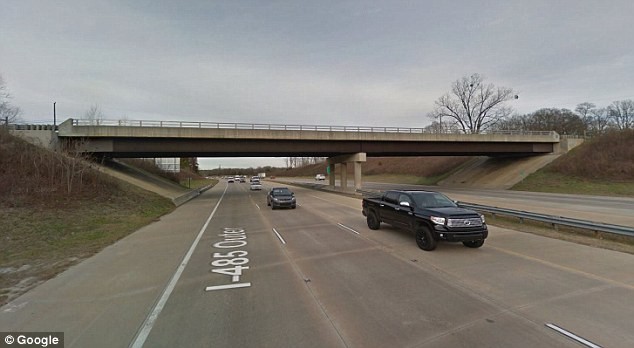 When Cops went the woman's home in the 2100 block of Sebastani Drive, they discovered Treadway's two children suffering from fatal wounds. 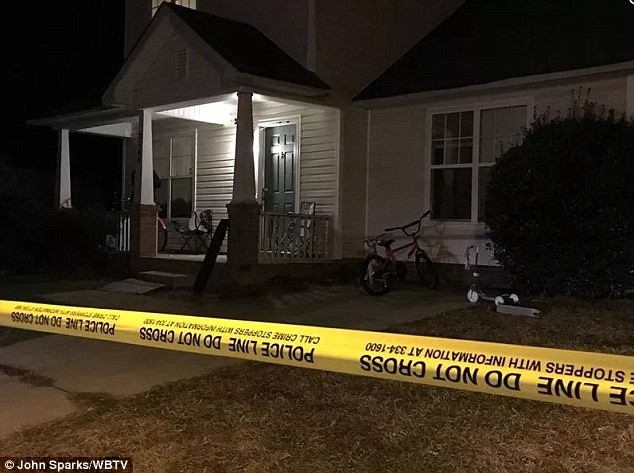 The kids were rushed to Carolinas Medical Center, where they died due to the injuries sustained in the attack.

Police have also located the father of the slain siblings and he is not a person of interest in the horrific crime. 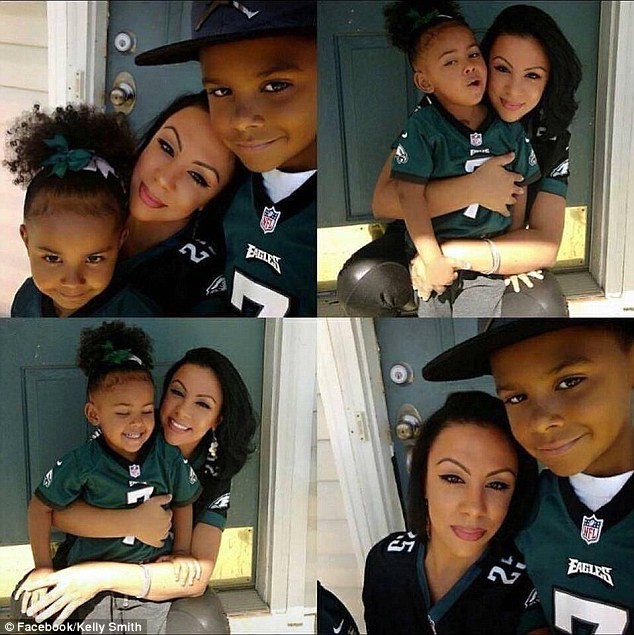 On her popular YouTube channel, Treadway described herself as ‘a mom who loves her kids and glam.’ She has about 23 videos of herself and young family in the past year on the video-sharing site, with the adorable videos of her children singing and having fun.

The slain children's biological father has launched a GoFundMe page to help pay for their funerals. So far, over $4,000 has been raised.