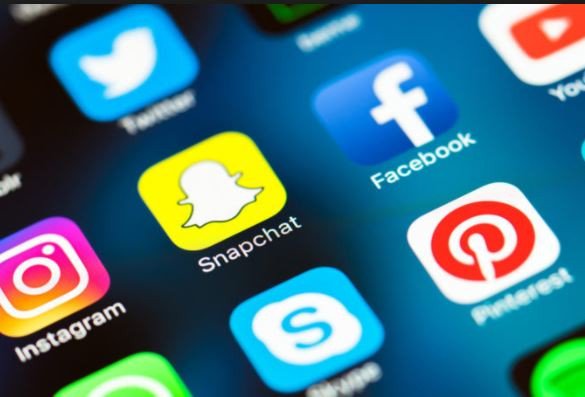 Danish National Police said in a statement on Monday that more than 1,000 young people in Denmark have been charged with "distribution of child pornography" after sexual content featuring 15-year-olds was circulated online.

The police launched an investigation following a tip-off from Facebook about two videos and a "sexually explicit" image that were being circulated by mostly teenage social media users across Denmark.

North Sealand police inspector Lau Thygesen said in a statement "It's a very big and complex matter that has taken a long time to investigate. Not least because of the large number of those charged. We have taken the case very seriously as it has major implications for those involved when such material is spread."

The majority of those charged shared the video a couple of times, but some did so hundreds of times, police said. The age of consent is 15 in Denmark, but the law against child pornography still applies to sharing sexual videos or photos of those under 18.

How To Find Your Purpose And Passion …
Wanted man discovered living in Pilla…
Why Friday The 13th Will Be Your Luck…
BuzzFeed Editor, Lara Parker, Uses Ca…
$50 Million Stolen from Upbit