Paresh Rawal’s New Look, The film is making on a surgical strike

The new look of Bollywood actor Paresh Rawal’s upcoming movie ‘Uri’ has come out. This film is being produced on a surgical strike. In this he plays NSA (National Security Advisor) Ajit Doval. Paresh Rawal has released his first look on Twitter itself. Vicky Kaushal and Yami Gautam Lead will be seen in the film.  Aji Doval born on January 20, 1945 at Pauri Garhwal in Uttarakhand and Ajit Doval studied from Ajmer Military School. Doval was a Muslim spy in Lahore, Pakistan for seven years as an Intelligence detective and was not heard. Doval, a 1968 batch IPS officer of Kerala, joined the Intelligence Bureau (IB) in 1972, four years after his appointment. 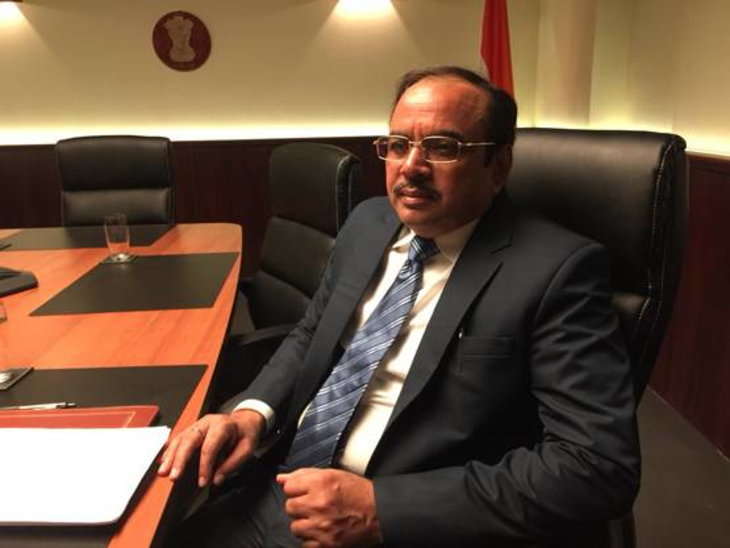 In the entire career, Doval wore police uniform for only 7 years. He has spent most of the time as a spy in the intelligence department. In 2005, IB director retired from the post. Atal Bihari Vajpayee was the Chief of the Doval Multi Agency Center and the Joint Intelligence Task Force in the Vajpayee Government. He has also been the founder president of the Vivekananda International Foundation. The Vivekananda Foundation is known as the Think Tank of the National Self Service Association (RSS). Doval, who has 37 years of experience in the world of espionage, became the National Security Advisor on May 31, 2014. 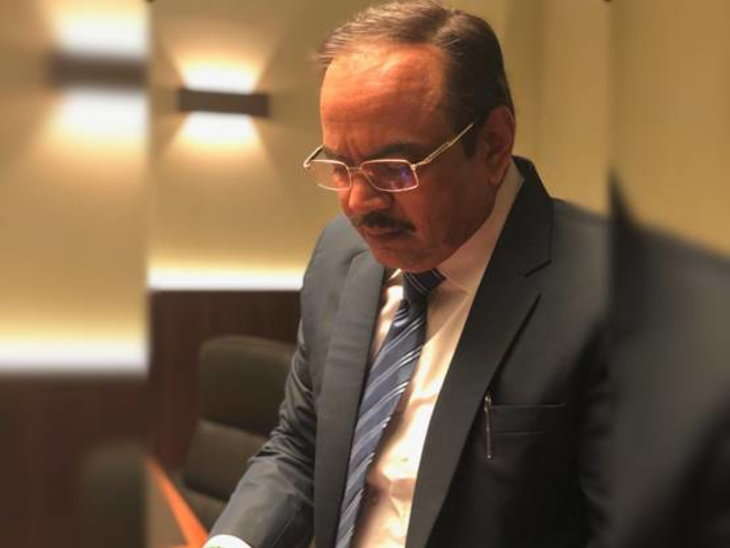 In June 1984, the terrorist attack on Amritsar’s Golden Temple became the hero of the victory in the counter operation Blue Star. As a rickshaw driver, he went inside the temple and gave information about the terrorists to the army, on which basis the Indian Army got success in the operation. In 1988, the military honor became the first young police officer of the country to be honored with Kirti Chakra. Generally these awards are given to the people of the Army only.

Paresh Rawal’s New Look, The film is making on a surgical strike