Pari (2018), Movie Cast, Storyline and Release Date: Today, we are going to tell you about the Movie cast and storyline of Pari Movie. 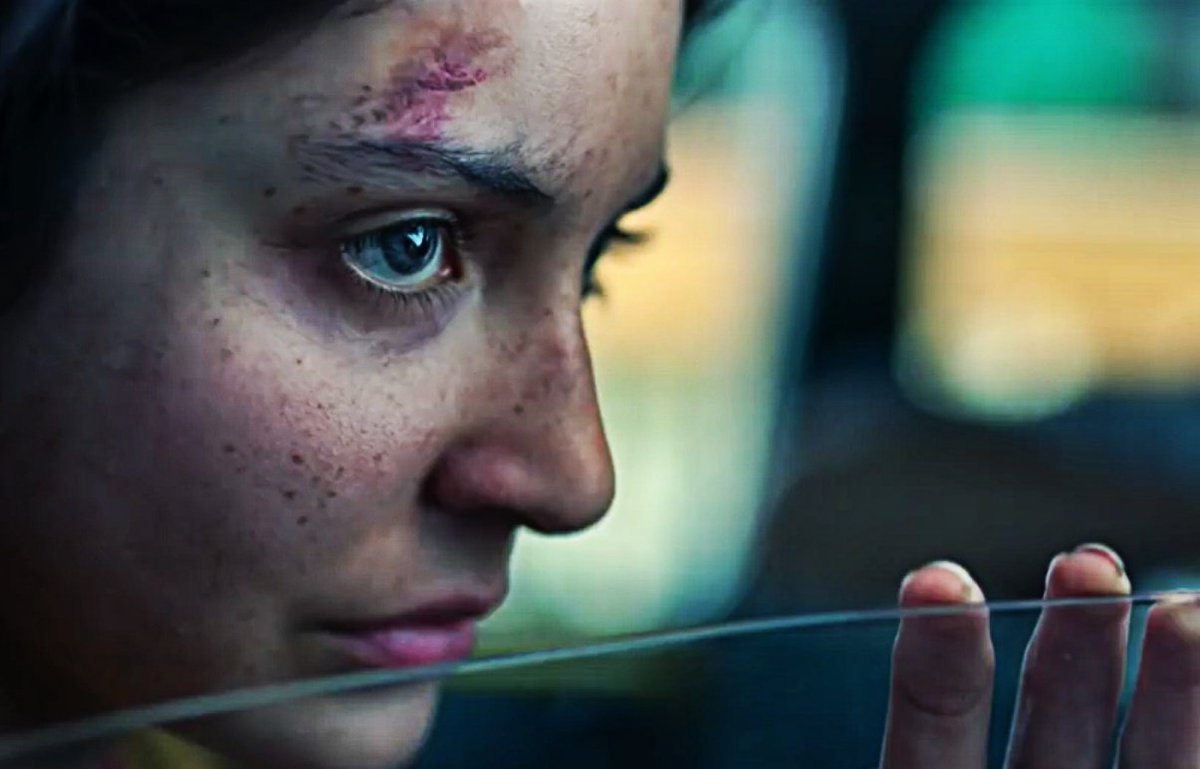 Kim Kardashian Breaks Down in Tears A…
Theatre Tickets Direct – Frozen The M…
Will Smith Resigns from Film Academy …
Jason Statham Beard: How to Copy His …

Anushka Sharma is an Indian film actress, producer. Pari is the second movie as a producer after Phillauri.

Anupam Roy is an Indian music composer, lyricist and singer. Anupam Roy compose music for Bollywood and Bengali films. He started his carrier in Bollywood as music directed with Piku movie.

Star Cast of the Movie:

Anushka Sharma: Anushka Sharma is an Indian film actress and producer. She started her carrier with Rab Ne Bna Di Jodi.  After that she did so many movies such as Band Baaja Baaraat, Jab Tk Hai Jaan, PK, Sultan, NH10 and Ae Dil Hai Mushkil.

Rajat Kapoor: Rajat Kapoor is an Indian film actor, director and writer. Rajat Kapoor started his carrier with Khayal Gatha movie based on classical singing. After that he did so many hindi movies such as Dil Chahta Hai, Monsoon Wedding, Tum, Chehra, Corporate, Bheja Fry, Krazzy 4 and Jaane Tu Jaane Na.