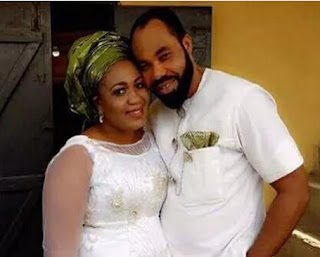 Nigerian Actor who was recently appointed as a Special Adviser to Akwa Ibom State governor on Agriculture, Moses Armstrong, has lost his wife, Rita (fondly called Mummy Timaro) in a Fatal Auto crash.

The Queens of Pop: In The Mix
Witnessing an Aggressive Event
Common Problems with Slit Lamp and Re…
30 Cheap & High ROI Home Renovations …
Home Workouts for Weight Loss
According to reports, the accident occurred on Saturday along the Lagos-Benin Expressway. Rita, who was also a member of the Actors Guild of Nigeria, left behind two children. 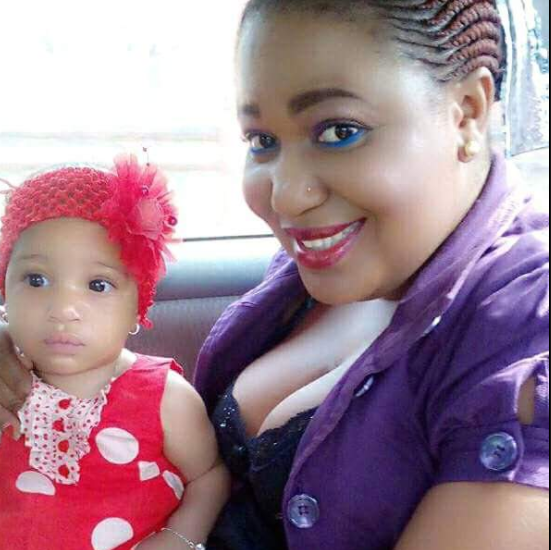