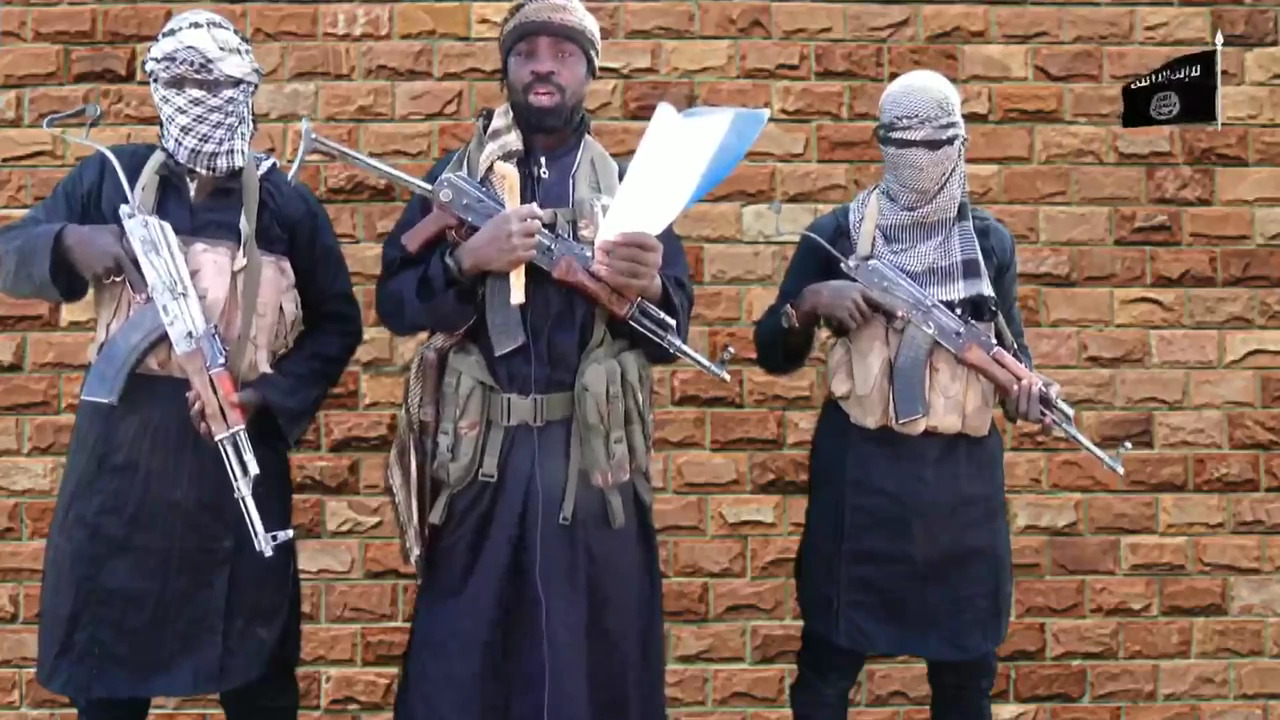 Leader of the dreaded Boko Haram terrorist group, Abubakar Shekau, has appeared in a new video, days after the military said it has completely defeated the group. Maj.-Gen. Rogers Nicholas, the Theatre Commander, Operation Lafiya Dole, had made the claim last weekend. He disclosed that hundreds of insurgents surrendered, several others fled their enclave, while […]

Light In The Box – End of Season! Meg…
8 Steps You Can Take to Empower Your …
Never again will I destroy all living…
How to Develop a Yoga App like DDP Yo…

This post first appeared on OkayNG.com, please read the originial post: here
People also like
Light In The Box – End of Season! Mega Sale: 25% to 60% discount
8 Steps You Can Take to Empower Your Workforce
Never again will I destroy all living creatures. Until …
How to Develop a Yoga App like DDP Yoga?