Read the following Extract and answer the question that follow

I may never have become a cricketer and his book would certainly not have been Written. if an eagle eyed relation, Mr. Nayan masurekar Had not come into my life the day I was bone( July 10 1949). it seems that Nan Kaka( as I call him) ,who had come to see me in hospital on my first day in this world noticed a little hole near the top of my left ear lobe. the next day he come again and picked up the baby lying on the tribe next to my mother. to his utter horror, discovered that the baby did not have the hole on the left ear lobe

in the United States, millions of wind mills were erected as the American West was developed during the late 19th century. most of them where use the pump water for Farms and ranches. by 1910, wind turbine generator were producing electricity in many European countries. and while today, one Associates wind mills with the Netherlands Where they are used for pumping water, it is Denmark that wind is an effective source of energy

name the countries that use wind energy.

for what purpose where wind mills used in Netherlands?

Which word in the extract are similar in meaning to the following words?
Air
10 lac

b) Tembu, who was twelve , Did not always sleep with his father and the station for he had also to help in the home, where mother and small sister wear usually alone. They lived in a small tribal village on the outskirts of the forest, about three miles from the station.

Who were usually alone at the home?

where did they live?

which word in the extract are opposite meaning to the following words?
Big
never

one night when my mother was administering this, and I was protecting with loud cries , my father unexpectedly Returns. he asked and I told him why I was crying. he was very angry.

What was mother doing?

which word in the extract are opposite in meaning to the following words?

3) answer the following questions in about 60 words:

What aspects of Ancient India fill Nehru with pride and wonder? list four such aspects .

how did baldeo dic ?

Read the following extract and answer the questions that follow:

two roads diverged in a yellow wood,
and sorry I could not travel both,
and be one traveller , long I stood
And looked down one as far as I could
to where it bent in undergrowth

how many roads for travellers?
why does the poet feel sorry?
Who composed the above poem ?
Or

There is a house now far away where once

I received love……….. that woman died,

among books, I was then too young

To, and any blood turned cold like the moon.

Name the poet of the poem.

what happened to the house after the grandmother died?

Who moved among books ?

5) Read the passage given below and answer the questions that follow:

is nothing but mental tension or aniety which is caused by the work at hand. this happens when one is not able to be with that work. For example, has no attitude for a student is compelled to take it up either because of parental Pressure aur because of pressure from peer group or due to the perceived importance of the subject itself . when he or she find it difficult to to cope with it and wants a change, the external pressures him or her such change this situation lead to. no work is done well then one’s mind is under stress

what is stress
when does stress happen?
What happens when one’s mind in under Stress?
x) stress is caused by

y) the coolest meaning of the word “parent” is

What is primarily used for extracting oil?
name the two States where there is 90% of oil production?
what is the usage of coconut oil in Kerala?
Which oils are used in place of coconut oil?

7) read the passage given below and complete the statement that follow:

The Banyan tree, which is very well known, is a variety of fig trees . the name, Banaya, used in english i, need some explanation . the name seems to have been given originally by Europeans in the perisan gulf to the tree under which Hindu members of Merchant class( baniyas ) used to assemble for worship or businesses, and Gradually the names spreads to the other parts of India and Asia for counties poets, and writers in India have sung and written about the banyan trees 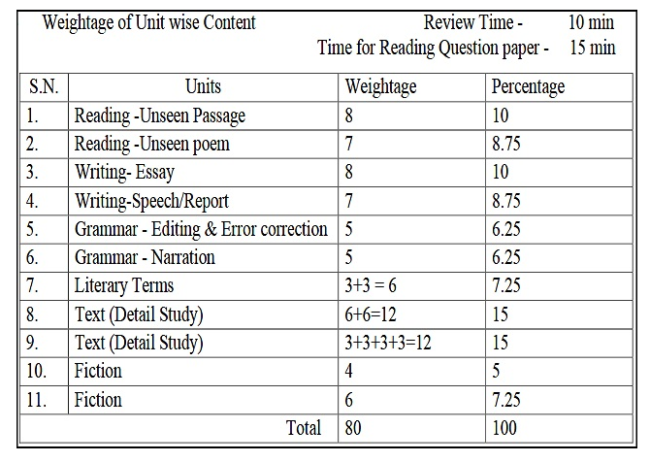