Do you own OnePlus 7 Pro as it update officially arrives in the month of August?
I'm sure we do not forget that Oneplus smartphone is one of the trending device in market and update has been rolling out to it and it sibling. 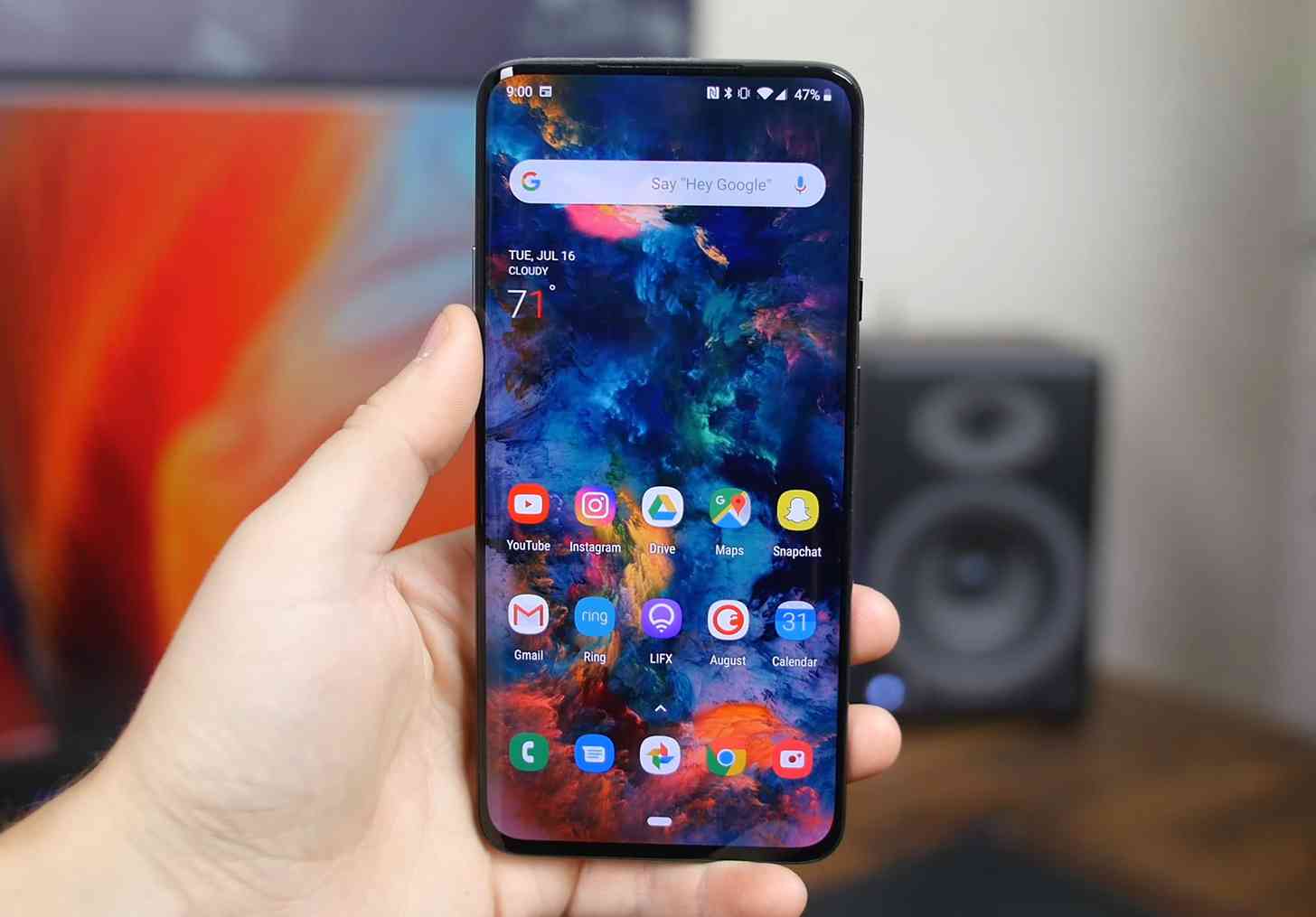 The OnePus 7 Pro is announced with OxygenOS 9.5.11 which comes with several improvements and set to fix bugs.
It's really coming with full force which is as well, bringing optimizations for Adaptive Brightness and the touchscreen sensitivity while gaming.
Here's OnePlus's official changelog for this update:
The fact that it is Officially announce does not mean everyone is getting it at once so if you have not receive notification relax you'd definitely get it.
However, while waiting you can still check under setting if it's available then go for manual update.

How To Kill Bed Bugs