Is your Iphone updated already? Apple has keep rolling out the latest iOS 12 verson even though not every user has got this but if you're among then hurry up to join the other folks. 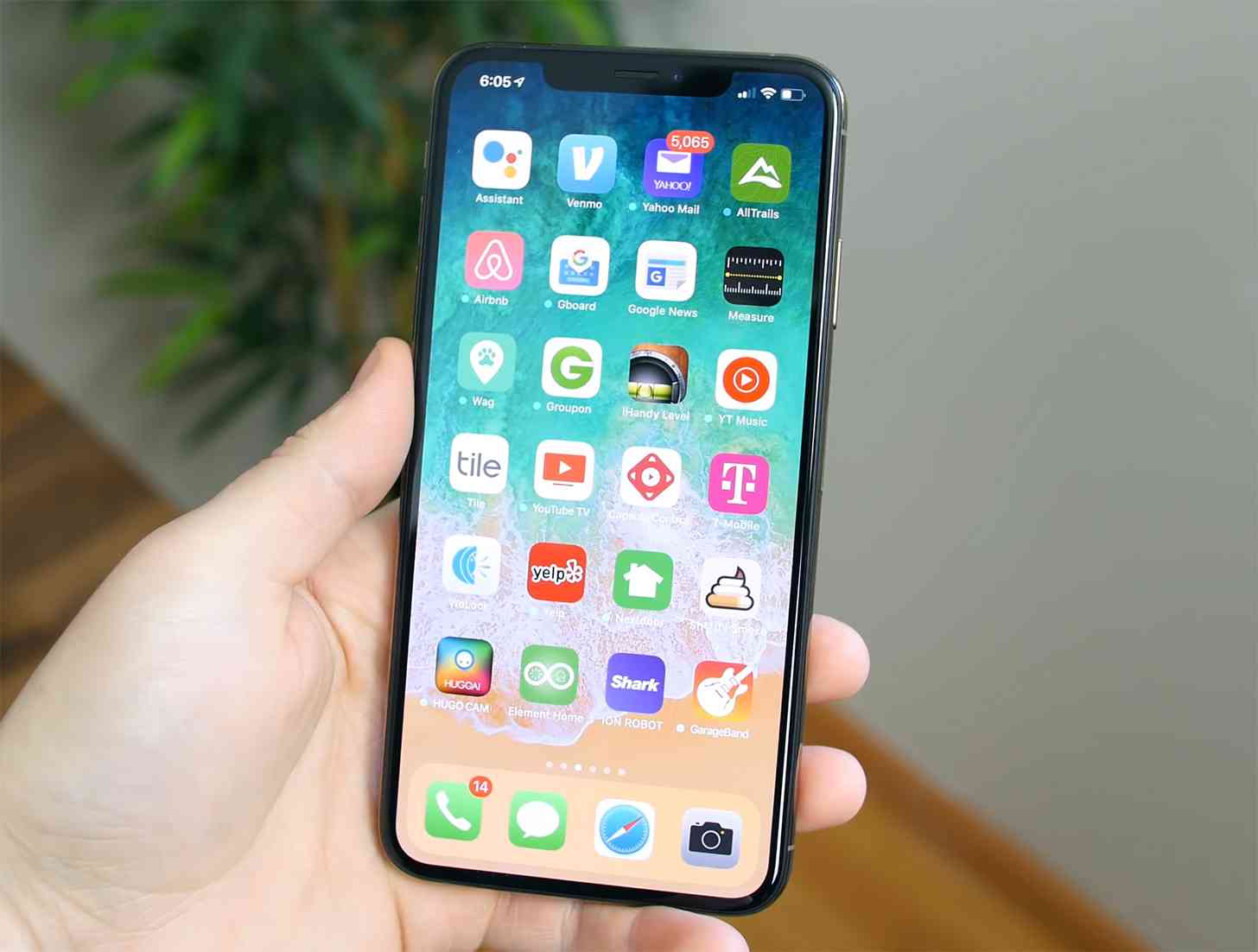 Apple has another latest iOS 12.3.1 released to iPhone, iPad and iPod touch which is set to fix all those long time errors.

Universal Tips on How to Promote Your…
Short Happiness Quotes From Famous an…
“We interrupt our regularly-scheduled…
What Do Carpenter Ants Look Like?
Music Profile: Honorebel - Reggae Art…
Do you want to give it a try, go to Setting > General > Software Update on your iPhone or by plugging your phone or tablet into your computer and update through iTunes.
These update will be fixing bug that could prevent you from making or receiving VoLTE calls and fixes a Messages issue that could cause messages from Unknown Senders to appear in your conversation list even though you enabled Filer Unknown Senders. The update also fixes an issue that could prevent the Report Junk link from appearing in Messages threads from unknown senders.
Apple has been so considerate about folks and now you can fix your bugs in just a click on download and you have all being fixed for you.