It's not a latest new to tell that we now have a lot of smartphones company currently into competition with one another. I hope you've heard about BLU Smartphone product which has over time known to be expensive but this time they've subsidize to entice the folks. 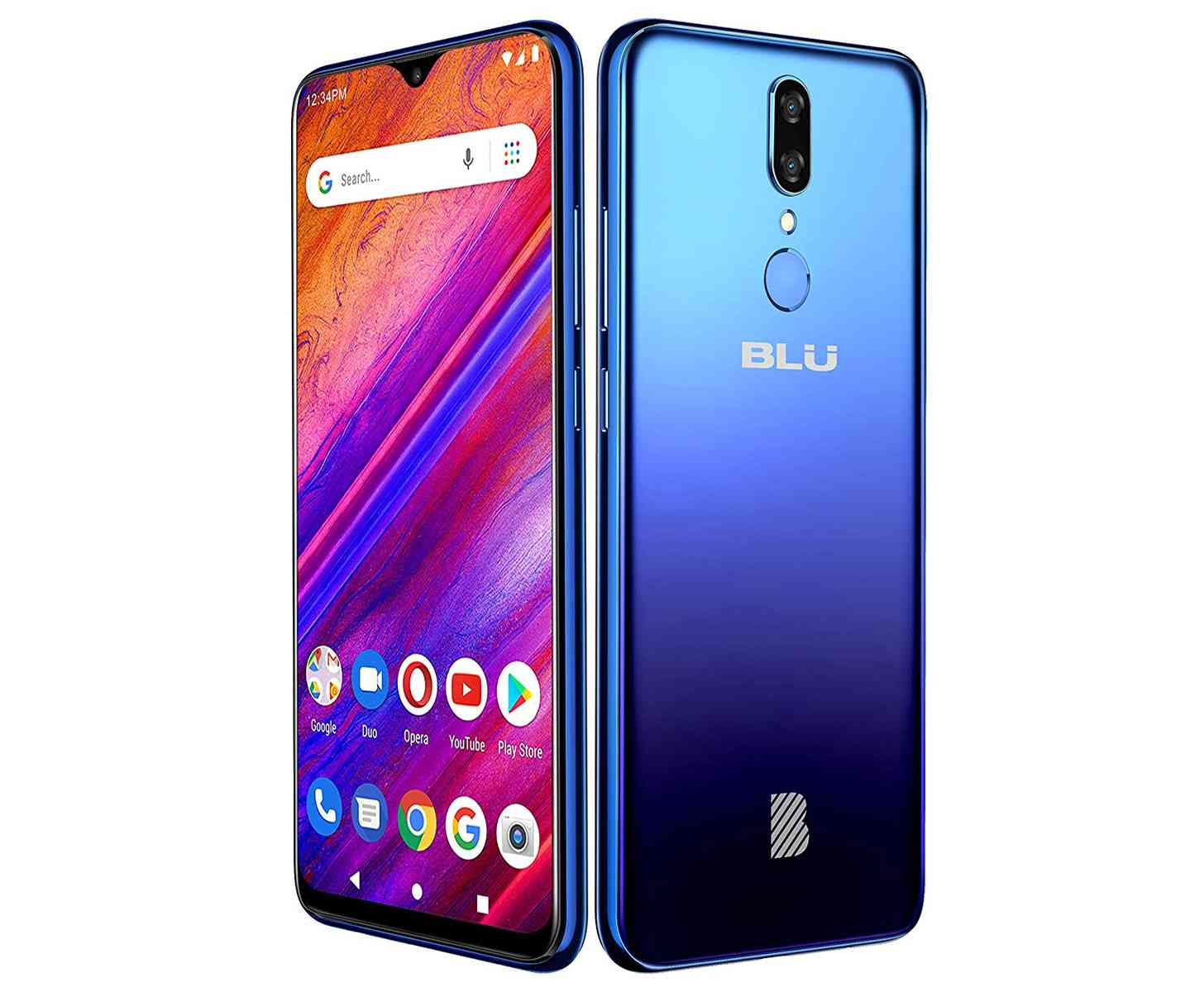 BLU product are always being expensive which is very correct but at the same time they have a cool and standard devices with amazing function so I believe they would have justify with the price.
However, here is another device from them seen with a low cost for those that have been looking out for better device. BLU g9 is the name and it's being reported to be available on Amazon just like the recent Pixel 3a and Pixel 3a XL. And nice enough the price is juicy for as low as $149.99 directly from Amazon and the shipping is said to commence from 27th of May.
The unlocked G9 is said to offer 6.3-Inch 1520x720 display with a small chin and waterdrop notch, giving you an 89 percent screen-to-body ratio. Living inside that notch is a 13MP Selfie camera, and BLU has packed some special selfie features into the G9's software like face beautification, panorama selfie, and group selfie mode to help you step up your selfie game.
At the back of the phone spotted with dual camera setup and just below it is flash light and also fingerprint sensor. Though many folks maybe expecting inline fingerprint rather htan rear but that's what we have from them.
Other noted features include 2.0GHz octa-core MediaTek Helio P22 processor inside the G9 along with 4GB of RAM, dual SIM slots, 64GB of storage, and a microSD slot that'll let you add another 128GB of storage.
G9 phone run an Android 9.0 Pie and also backed by 4000mAh battery which supersede the one we've been seeing with Samsung products.