Nokia 7.1 is one of the high specs Phone released lately and just before it release a lot of rumors has been ridding so viral online. 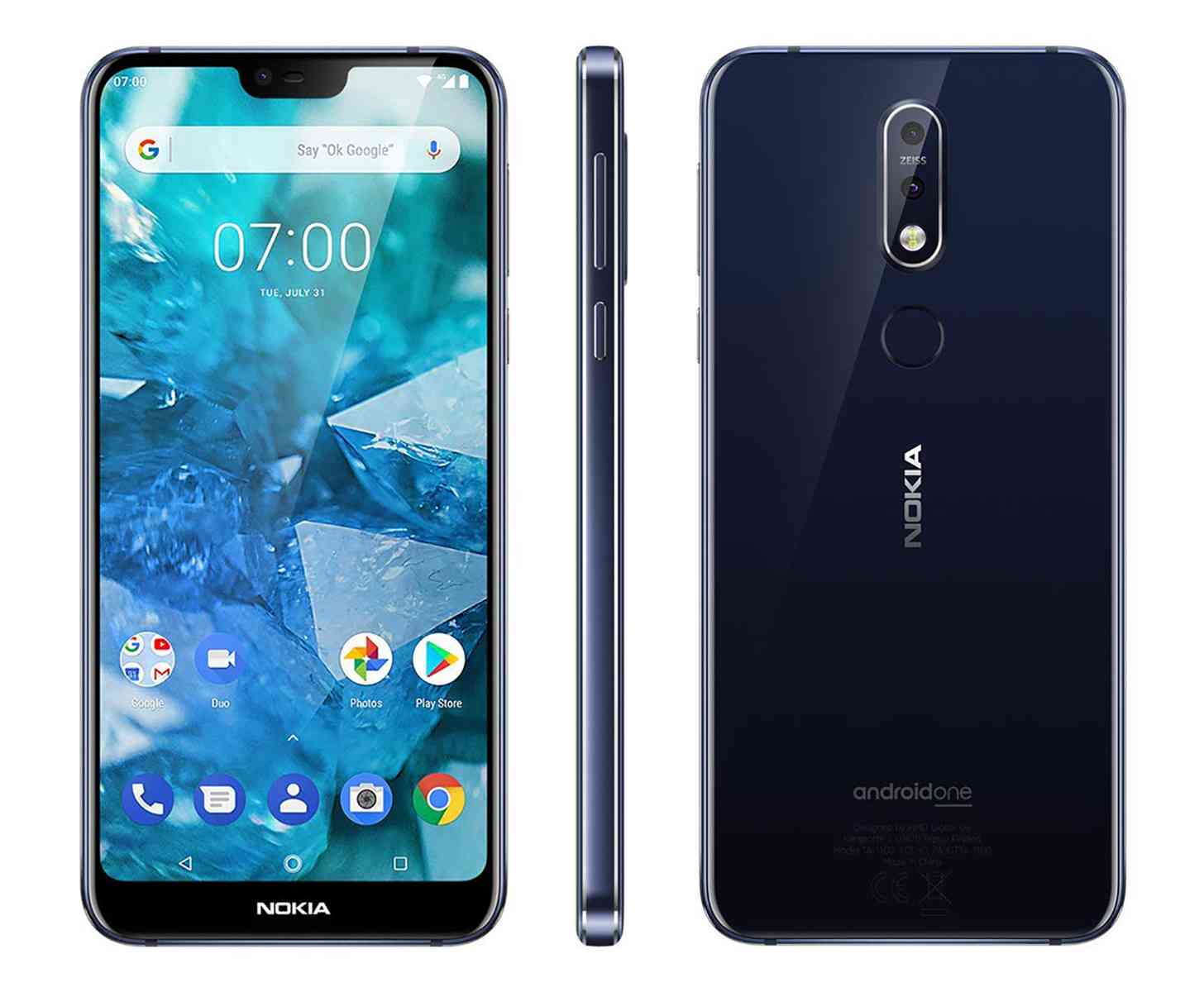 HMD Global promised to announce it soon which they eventually did, as we bring to you its now available on three Store as we've told you earlier in one of the previous post.

CBD 2020: What to Expect + Our Top Pr…
Cardano Foundation Launches AdaPay
How to Create a Winning Black Friday …
Upcoming Winter Season Happenings
Afraid or not, life still marches for…
Taking a recap on the specs before we proceed, Nokia 7.1 has a a 5.84-inch 2280x1080 display and a dual rear camera setup with a 12MP main camera a 5MP secondary sensor to help you capture portrait mode photos with blurry backgrounds. There's an 8MP front-facing camera for selfies, a 3.5mm headphone jack, and a rear fingerprint reader.
Its powered by octa-core snapdragon 636 processor paired with 4GB of RAM and 64GB storage also support expansion using microSD card. It run preloaded Android Oreo and is guaranteed two years of OS updates and three years of monthly security patches since it's an Android One device.
It has a 3060mAh battery capacity though the battery seems not encouraging but the other specs is cool up to standard.
The fact remains that Nokia 7.1 is a standard high-end phone and talking about it features they're really cool for you. If you want to have one then start making order now from any of the stores listed, Amazon, B&H, and Best Buy at the price of $349.99, so good enough its unlock.