Have you heard abou the latest coming from sony? recently samsung and huawei launch a post about releasing the first their product in 2018 and which is going to be best of it kind, it is going to be senior to P10 and S8 but nothing yet thoughit was stated that it will be released by the end of February so we are aiting to have it launched.

Dreaming About Cellphones, What Does …
It’s Me – Chapter 12
Top 10 Sites to watch Telugu Movies O…
How to Get a Girl to Have Sex With Yo…
Crunchyroll – How to Watch Anime Onli…
On the same note Sony also releases another news about launching some phones this year though it is count to be a rumor until we see it launched, here are the list of phones proposed to be released, XA2, L2 and XA2 Ultral, these are the new sets of Phone that will be launched soon probably before the end of February though no one has ever use to know the actual configuration but according to details released.
XA2
The XA2 will have a 5.2-inch 1080p display, while the XA2 Ultra will have a 6-inch screen with the same resolution. They will be sold with either 3GB RAM/32 GB storage or 4GB RAM/64 GB storage, and run Android Oreo. Both phones will have a 21MP rear camera, but the XA2 will only have a 7MP front-facing camera, while the Ultra will have dual 15MP front-facing cameras. 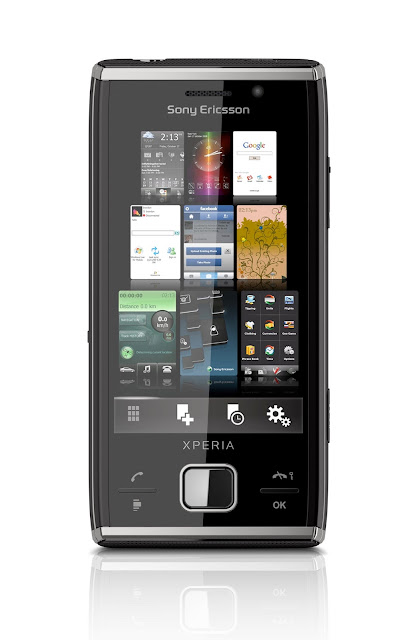 If were to say their no tangible different to show about these new sets of phone they are just like any other Sony products, the XA2 and XA2 Ultra are ditching the Mediatek CPUs that its predecessors use, and going with Snapdragon 630 processors.
L2
The L2 will keep the 5.2-inch 720p screen from the L1, and might even ship with Nougat instead of Oreo. No other details are known at this time. Considering the L1 wasn't a very compelling phone, especially compared to budget options from Motorola, the L2 probably won't be particularly interesting either. 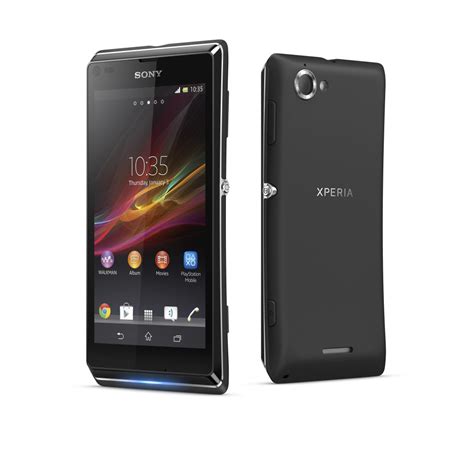 All these phones are new proposed which will be released hopefully next week or February though their is no 100% certainty about the release, remember this is leaked rumor , at the same time we are expecting from Samsung and Huawei.