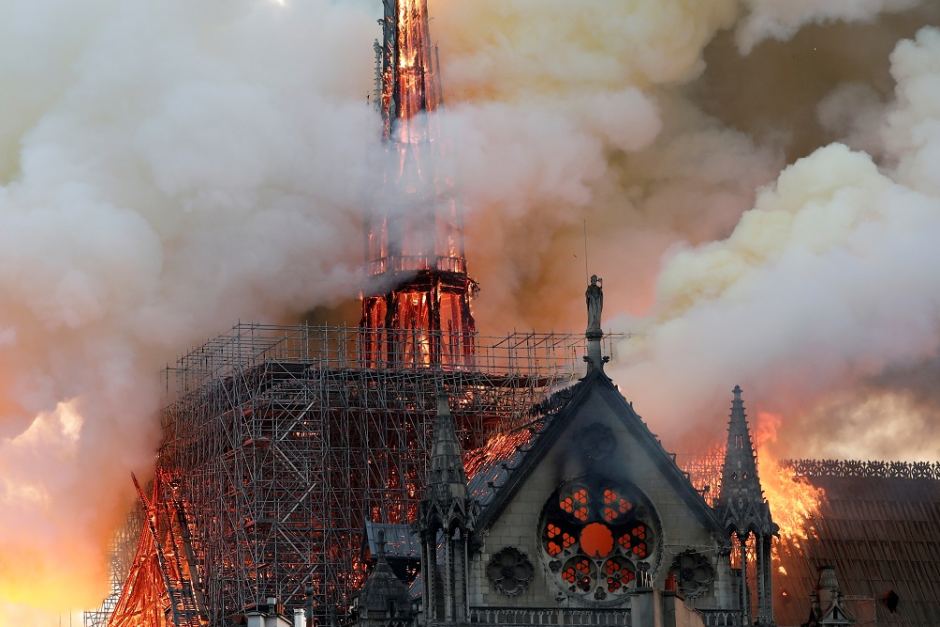 France’s world-famous Notre Dame Cathedral in Paris has been engulfed by a fierce blaze which caused the building’s spire to collapse. Fires which began in the early evening spread to the roof where the flames attacked the centuries-old spire before it collapsed along with the entire roof. Despite the horrifying scene witnessed by Parisians, authorities […]

How to Find Your Best Small Business …
Binance Weekly Update: Launch of Bina…
Long Island Sounds August 2019
REMAINER RANT – Together we are Stron…
I’m ashamed I have depression. Then I…