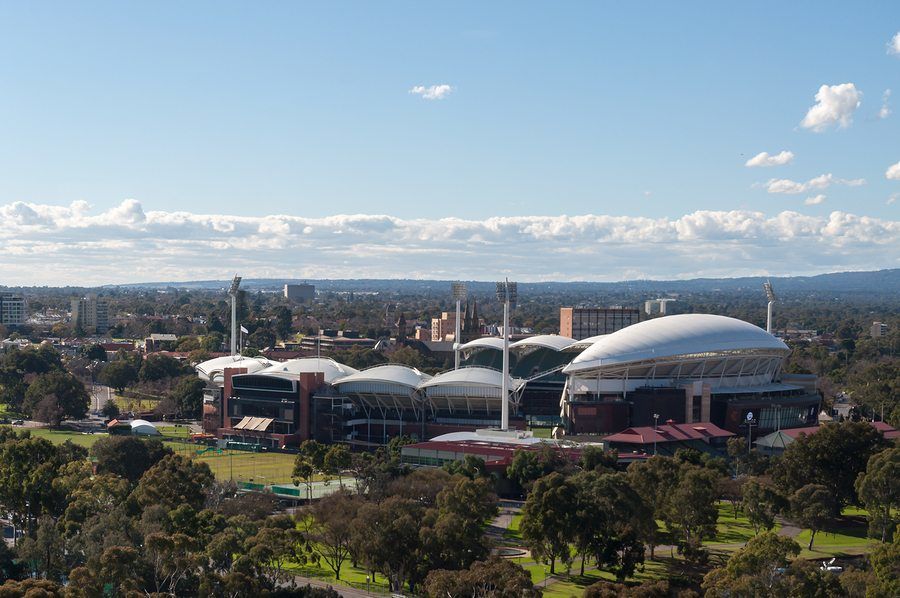 The second Ashes test has taken a huge turn as England now appear to be back in the race to level the series at 1-1. The English side are on the verge of a miracle finishing the days play at 4/176. The Aussies appeared to be in a commanding position going into their second innings […]

The post Aussies look to Hold on as England make comeback on Day 4 appeared first on Best in Australia.