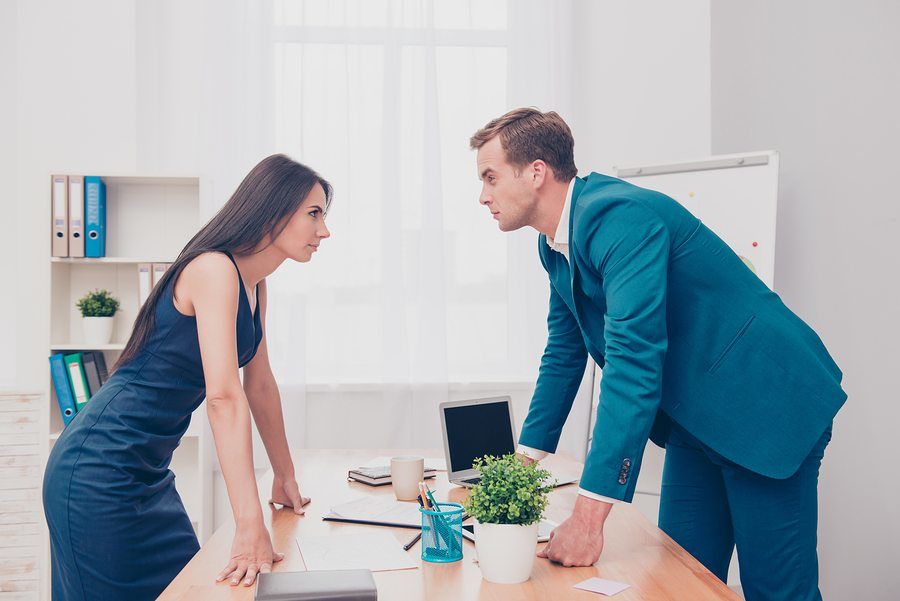 A new study has found that the Fair Work Commission Australia inadvertently plays a key role in the gap between male and female wages. Whilst much of the Wage gap, 18%, is due to employers paying workers above Minimum Wage, around 10% is due to minimum wage itself. Whilst minimum wage is minimum wage and […]