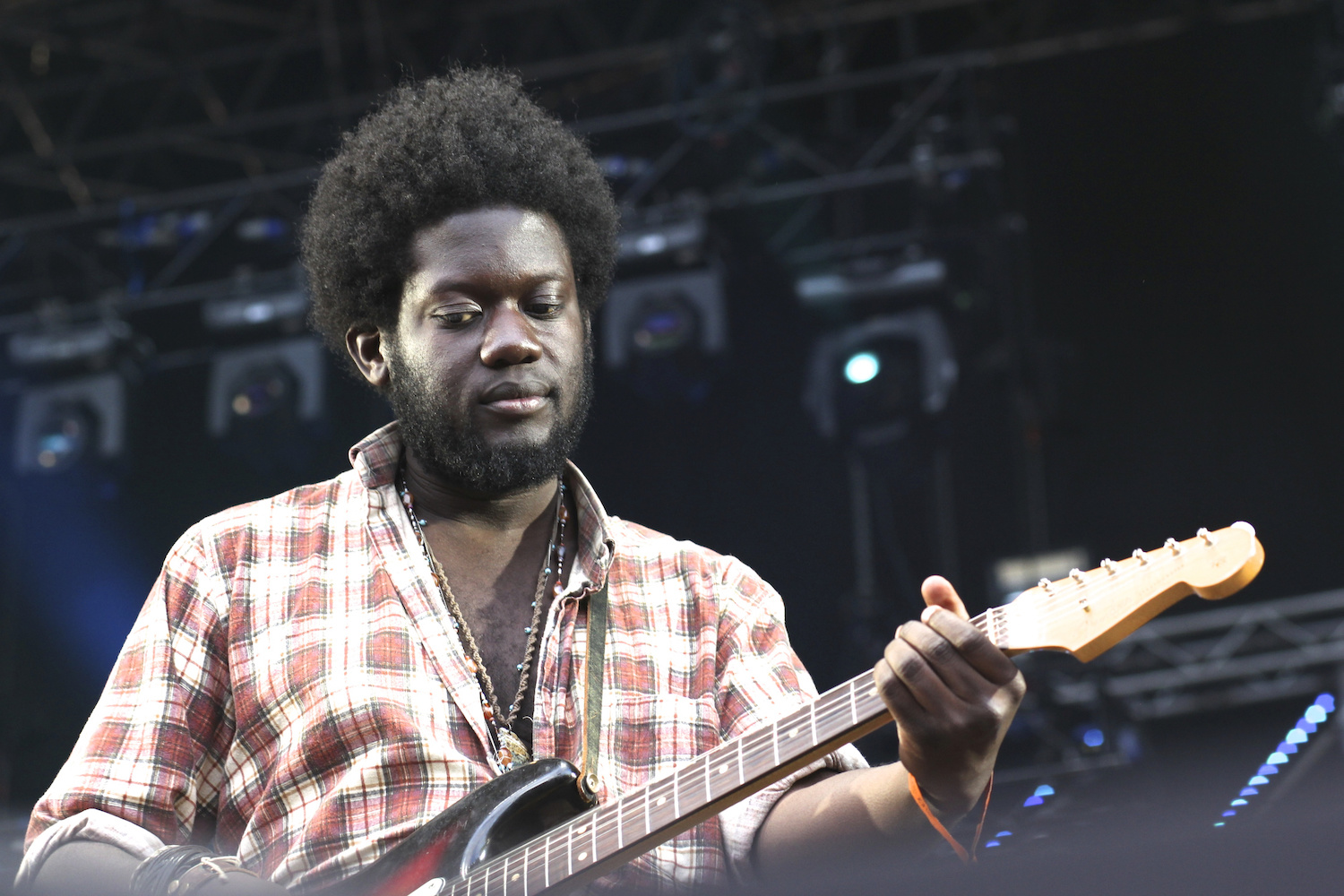 It’s been a while since we heard from British-Ugandan soul singer Michael Kiwanuka, but he’s back with a new single and we couldn’t be more here for it.

The artist teamed up with fellow British musician Tom Misch for the funk and disco-inspired single “Money.” The mid tempo song is one made for chill summer nights, as Kiwanuka soulful vocals pair smoothly with Misch impressive guitar work. The ’70s influence comes off strongly on the nearly 5-minute track.

While it appears at first, that the song is all about the pursuit of money, Kiwanuka tells The Fader that there’s more to it than that. “The premise of ‘Money’ is that, at first listen, it’s a song about money and how much I want it and love it. I want to use money to meet people and be around people that have a lot of it,” he told the magazine. “But as you listen closer, it’s actually about how too much love for money can be dangerous.”

Kiwanuka dropped his critically-acclaimed album Love & Hate back in 2016 which featured the standout single “Cold Little Heart,” “Black Man In a White World” as well as the title track, “Love & Hate.” He earned a nomination for the prestigious Mercury prize the same year.

It’s great to have the artist back, experimenting with new sounds. Listen to “Money” below.