Dear readers,
Thanks a lot for reading this piece of fiction. I hope that it sends out the right message.  What you are about to read is a combination of both fact and fantasy about one of the dangerous addictions a person can face. However, thorough care has been taken to not include any derogatory words or phrases to make this a worthy read. Those having sensitivity and gender issues, kindly do not read further. However, the story mentioned below has no relation to any person living or dead and the names used are fictitious.
Also, for providing feedback and your valueable comments I have provided an email address. 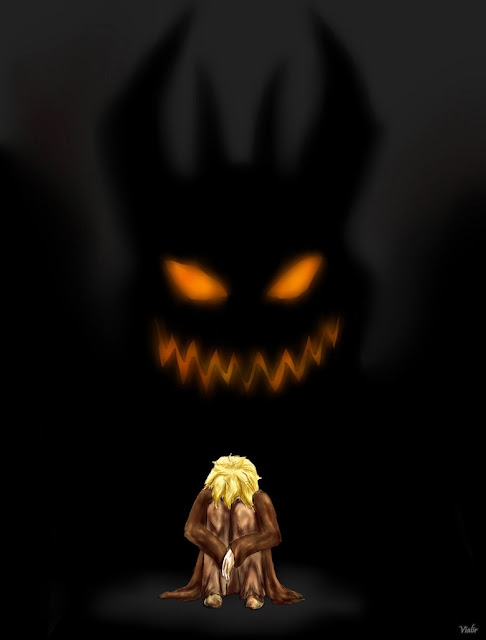