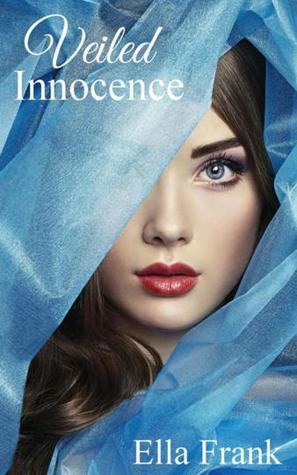 Tick, tick, tock.
Time.
That's all I have now.
A small room, a photograph, and time.
They want me to trust them and confess my sins.
They told me they wouldn't judge me – they lied.
I thought we could convince the world that this wasn't a crime.

US deploys carrier strike group in mi…
Balloch O’ Dee Campsite
Manton Rempville -6
Edem – The Story Of Efo Kodjo
7 reasons I’m tired of being tired
We were wrong.
Time doesn't stand still.
The clock keeps ticking, the world is unconvinced, and now...
Now he is gone.
On the outside, Addison Lancaster seems to have it all. Everyone, including teachers, know her name and love her. She is the school's track champion, she is popular and very good-looking. Addison knows that the boys in school salivates over her, dream about dating her and being with her. But she won't be Addison Lancaster if she doesn't only get the best. Addison Lancaster is dating Brandon Williams, the most popular (and most sought after) boy in the entire high school. 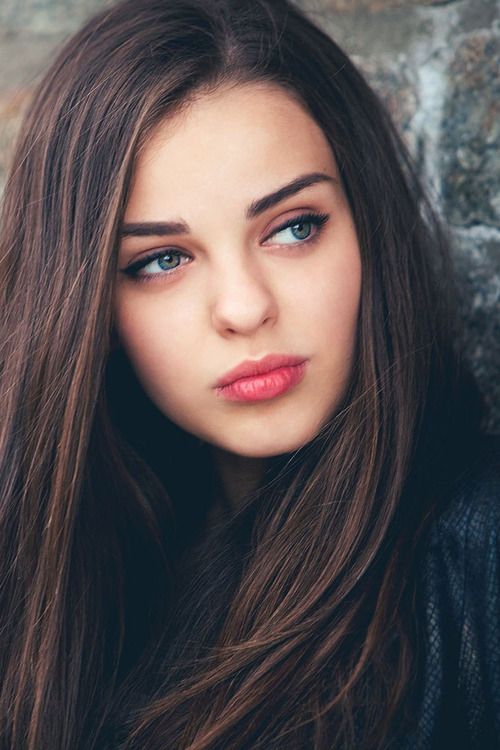 Being the temptress that she is though, she can't say Brandon is the best thing that has ever happened to her. He was okay, and Addison suppose he makes a good boyfriend, somewhat. Besides, what more could she want? She is already dating the most desired and most famous boy in school, girls at school either love her, or want to be her. She constantly win competitions after competitions, which make her teachers really proud and fond of her. Addison would agree that this is a pretty good life, despite everything. Or at least she thought so, until she saw him.
“Everyone, including the teachers, knew me, and everyone loved me.
Except for the man standing at the front of my world history class.
He definitely did not love me, but I’d always liked a challenge. It was in my nature to win.”
While he hates being back in his hometown, not coming home had not been an option. After receiving a call from the hospital regarding his father's deteriorating health, he knows he has to come home. Even now, he still feels bitter whenever he thinks about it. Not about the fact that his father has gotten sick, but about the fact that he kept quiet about it for so long. He knows his father. He knows that his father always does what he thinks is right. His father has lived with this diagnosis for so long without telling him, hoping to spare him the pain. And it isn't until these final moments, when everything is failing that his father decides to reach out to him.
He doesn't want to be here. Had it not for his father, he would not have came back to his hometown this soon. After having travelled for six months throughout Europe, visiting and seeing some of his favorite historical sites, being restricted to four walls and a door makes him feel uncomfortable. Restless. He hadn't been anywhere recently where he would need a clock or a watch, and staring at the clock hanging on the wall of the history classroom ticking time away, reminding him that he is back on someone else's schedule, and it irritates him to no end.
Standing on the far corner of the room, he watches as one by one, the students walk into the classroom, chattering away to their friends. Waiting until everyone has seated and quiet down, then he introduces himself to the class. This year's history class will not be taught by Mrs. Ross, it will be taught by him. Just when he is about to start laying down the ground rules of his class, a student barge into the classroom. Late.
“I looked at her—she looked at me.
My ending, staring right at me from the very beginning.”
He can tolerate a lot of things, but one thing he can't tolerate is people who are not on time. And that is when he sees her. The girl with porcelain skin and chestnut hair that rest against her chest, red lips so plump they look like cherries, and eyes so blue that he find himself having trouble focusing without being pulled into those blue orbs. Addison Lancaster. From the moment their eyes met, he knew that she was trouble.

A friend recommended this Book to me. At first, I wasn't sure whether or not I want to proceed with this book, seeing at the time I was possessed with reading dark erotica books. But after giving it more thought and seeing so many of my friends rave about this book, I decided that I want to give it a try, and I am so glad I did.
In this review, I might be a little bit (a lot) more vague than how I usually do my review here. No, it's not because I'm lazy. It is because, after reading for sometime, I realize there are three types of books. The first type, is the kind of books that you need warnings about before going into it. The second type, is the kind of books that it wouldn't matter if you get some minor splatter of spoilers here and there – you would still enjoy the reading experience. The third type, is the kind of books that you should just go in blind. Without knowing anything, without knowing what the story is about. Because the suspense, the waiting, the anticipation, is all what makes your reading experience that much more special and precious.
“We always have a choice. The real decision is—do we pick right, or do we pick wrong?
Or do we float around in the grey area, somewhere in between?”
And guess which category does "Veiled Innocence" fall into? You guessed it, it is the third. If I were to ever recommend this book to anyone – which I recommend it to everyone – I highly suggest that you go into this story blind. As blind as you can be. The less you know about the story, the better the reading experience will be for you. For starters, let me just say, this is not the kind of book that you read and forget. This, is the kind of book that takes a part of you, and infuse a part of itself in you. So that even long after you finished this book, you will still find yourself thinking about the characters in the story. Wondering about their lives and their wellbeing. This is how beautifully written "Veiled Innocence" is. It is almost eerily haunting the way that if I just close my eyes and let my mind focus on this book, I can remember every single scene like I just read it earlier this morning.
This book is a lot more than just about a story of forbidden love. Yes, it might be the thrill of it that pulls you in at first, but the deeper you get into the story and the more infused you are to the characters, you will eventually realize that this book is about a whole lot more than just a forbidden love story. It is a story about two people who happens to find each other at the right moment, right place, but not at the right time.
“I know I would do it all again for just one more kiss from you.
No one ever told me that loving someone would feel like you were giving up
every last part of yourself, but that’s how I feel, Addison.
From the second I saw you, I was done.
I gave it all to you.”