UEFA Super Cup: Why Ronaldo will not play against Manchester United 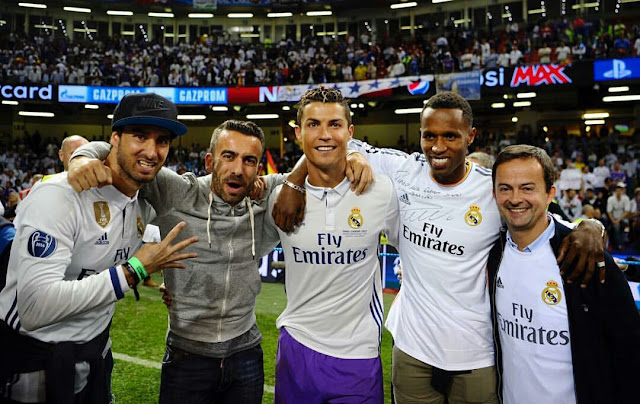 Cristiano Ronaldo is unlikely to play against Manchester United in the UEFA Super Cup.

The 32-year-old netted a brace last weekend, as Real Madrid beat Juventus in the Champions League final. The victory means the La Liga champions will take on United in the European season curtain-raiser on August 8.

However, Ronaldo may not line up against his former club.

With Portugal in the Confederations Cup, Ronaldo is set for another busy summer.

After his country’s Euro 2016 triumph, he was given a month off ahead of the new season. He is set to be afforded another extended period following this summer’s tournament.

The Confederations Cup final in Russia is set for July 2, meaning Ronaldo will be back in pre-season training just days before the encounter with United.

Portugal open their Confederations Cup campaign on June 18 against Mexico.

UEFA Super Cup: Why Ronaldo will not play against Manchester United