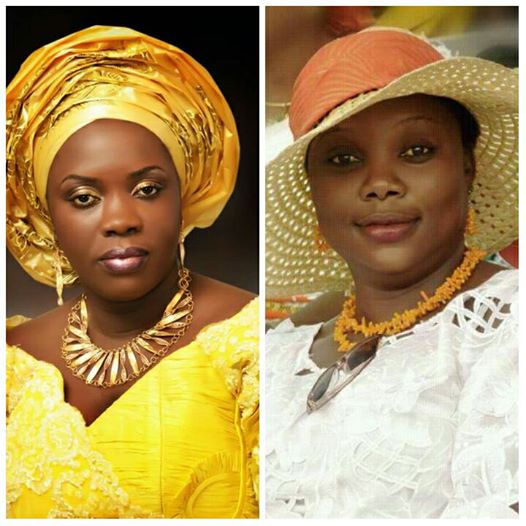 The First Lady of Bayelsa State, Dr. Rachael Dickson, has been commended for contributing immensely to the empowerment of Women in the state.

The commendation was made by the Special Adviser to Gov. Seriake Dickson on Talent Development and Gender Promotion, Hon. (Mrs) Helen Bob.

Helen, who disclosed this to Mangrovepen.com on Thursday, said that "Ever since she became first lady, several women have been elected and appointed into very critical positions in the state."

According to her, the first lady has constantly played a great role in making sure the governor recognises the United Nation's 35% Affirmative Action taken in Beijing.

"Without she believing in women and persistently pleading with the governor, women would not have been recognized in Bayelsa.

YOU MAY LIKE THIS: HON. MRS HELEN BOB SHARES LOVELY PHOTOS AT THE UNIVERSITY OF IBADAN

"She has rescued the Ijaw Girl from the shackles of illiteracy, poverty, and subjugation through her pet project, the Friday Konyefa Foundation," she added.

While thanking Rachael for empowering widows and market women, the special adviser noted that, the first lady has made life more meaningful even for the average Bayelsa woman.