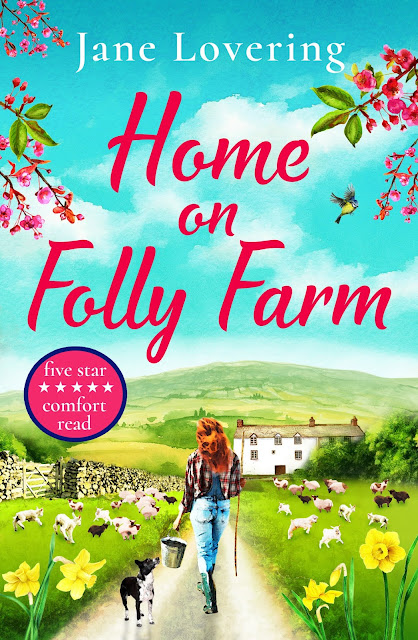 Escape the rat race by heading to the Yorkshire Moors in Jane Lovering’s funny, warm and magical new novel.

Needing an escape, Dora swapped city living for life as a shepherdess on her grandad’s Yorkshire farm. More than a decade later Dora is still there, now farming the fifty acres and caring for the one hundred rare sheep by herself. She never hears the call of the city but instead relishes the peace and simplicity of life on the Moors.

When Dora’s glamorous but quarrelsome sister Cass, her teenage nephew Thor and his handsome tutor Nat, turn up for an unexpected and unreasonably long stay, life on the farm is thrown into chaos. Cass brings with her unwelcome memories from the past, and of someone who once stole Dora's heart.

Dora takes refuge in the comforting routine of the farm, the sheep never allowing her too much time to dwell. But, as the seasons change, the snow starts to melt, and as lambs begin to fill the fields, Dora can’t keep hiding in the hills. Because even though she’s trying, Dora can’t run away from a love that never really let her go…

Let Jane Lovering whisk you away to the beauty and serenity of the Yorkshire Moors, far away from the noise of the city. Just right for fans of Emma Burstall, Holly Martin, and Kate Forster.

Best Organic Coffees That Are Healthy…
I Should Have Gotten a Ticket for Rec…
Achyuth Reddy – Setting A Sustainable…
Seal Shore campsite
This Time Walking among Butterflies, …

Here was me picturing a book full of quiet farm life, a sleepy little romance, but HA! Was I wrong, never in my wildest dreams did I think I would be reading about overbearing parents, an ignored child, sex, drugs, and STDs, but I here for it in a big way!!

Dora has lived at Folly Farm for years, she arrived when she needed to be there the most, and it has been her place of solitude and to deal with her feeling, but then her sister Cass arrives, with her son and tutor, and now Dora has a who bunch of things to deal with, including her past.

I loved this book! from Dora's sarcasm to her relationships with Cass, Thor, and Nate to the humor that the author wove into the storyline, that just keeps you gripped to the book, and can't forget to mention the great sheep heist!

I give Home on Folly Farm 5 stars. 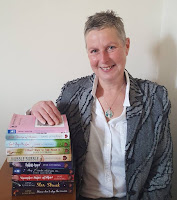 Jane Lovering is the bestselling and award-winning romantic comedy writer who won the RNA Novel of the Year Award in 2012 with Please Don’t Stop the Music. She lives in Yorkshire and has a cat and a bonkers terrier, as well as five children who have now left home.  Her first title for Boldwood will be published in September 2020.

A88CBD Breaks Into The CBD Market