I have been waiting for this day for so long. I finally can introduce Gucci Ghost to you all. Gucci Ghost is directed by Trevor Andrew. Alessandro Michele cooperated with him to bring at different style to Gucci. I have to say it is the best idea ever. It gives new elements to Gucci. Painted graffiti totems add street style into the luxury brand. It is the unprecedented combination of modern style which makes Gucci becoming top of the top in this modern day world.

Short Happiness Quotes From Famous an…
How to Find Bed Bugs During the Day
The Prom: el musical lésbico que no s…
మిమ్మల్ని ఆశ్చర్యపరిచే విషయాలు | mind…
How and Why America Was Hit So Hard B… 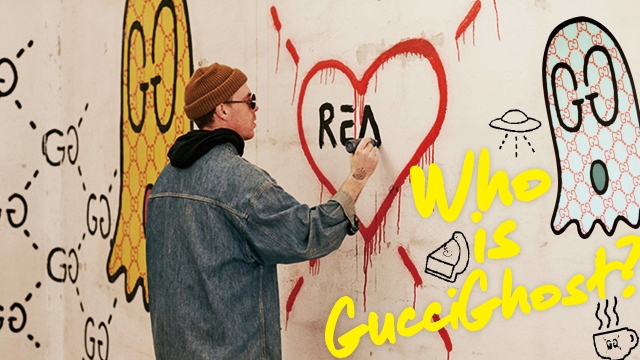 Trevor Andrew
The first thing is theGucci Ghost card case. I don't know why, but I really love card cases. I use them as my wallet, just like my Gucci Bengal card case. However, I am also considering to buy a real wallet soon. I am not sure if I am going to pick up the Gucci Ghost's wallet, well, you will know soon enough. I remember that originally I decided to buy a Gucci Ghost men's wallet for my dad as a gift. But well, he said it is too fancy for him, so I gave up on that idea. But hey, I still bought one pair of Gucci sneakers for him. Instead of buying the men's wallet, I also bought aGucci ghost scarffor myself. 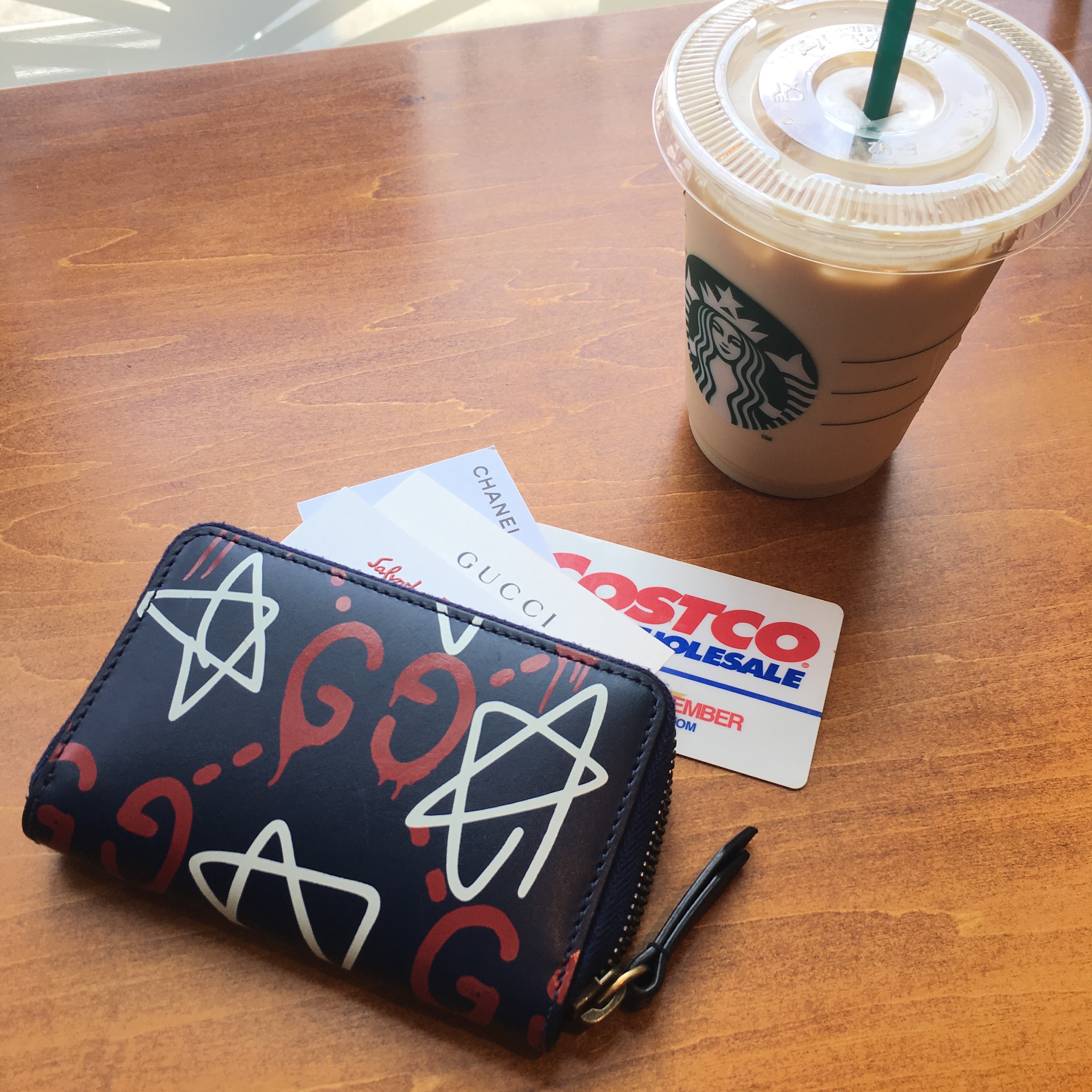 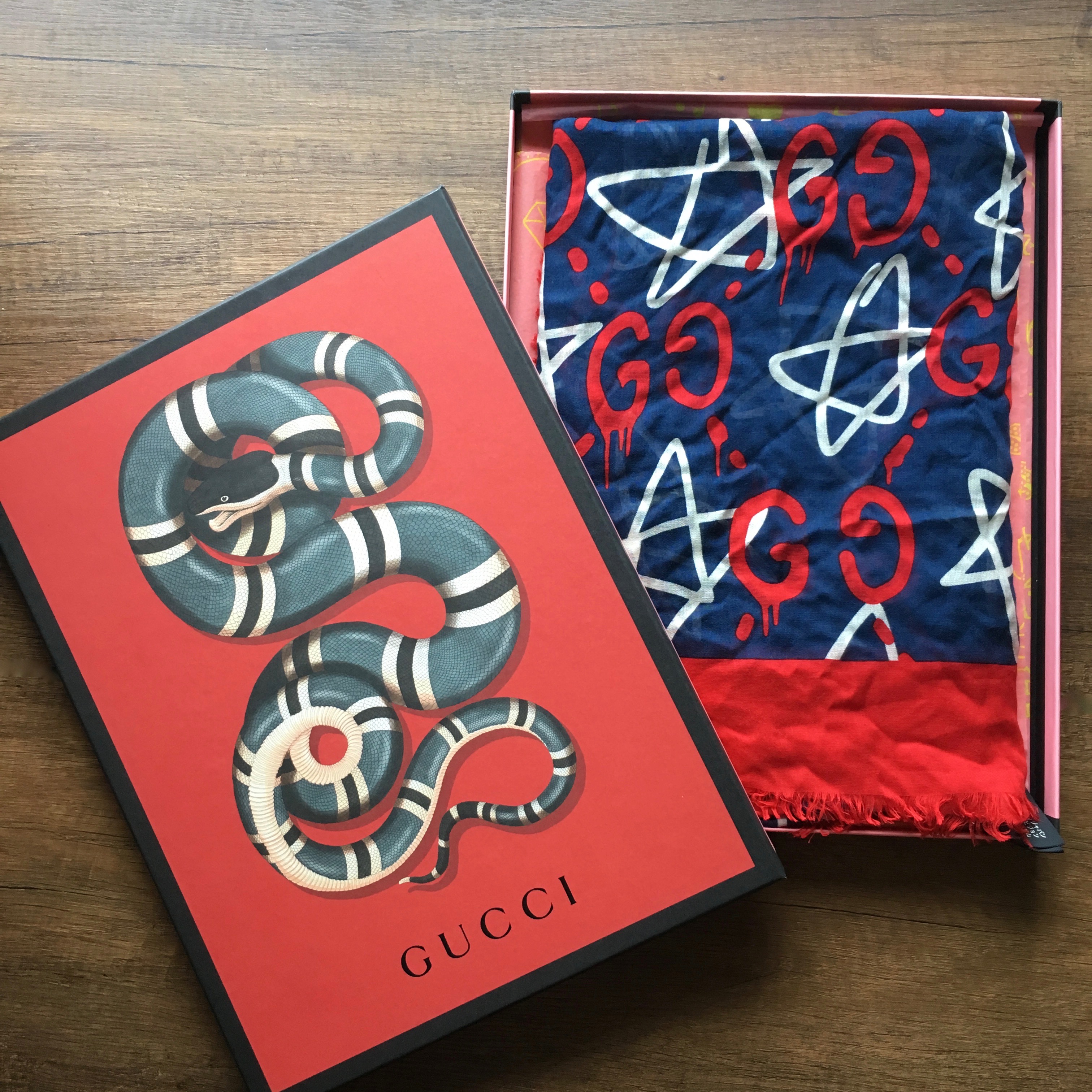 GucciGhost modal silk scarfNT$14400
Trevor Andrew originally was Gucci's fan. He said that this brand logo means greatest, success, and a word beyond fashion. He bought a watch from Gucci five years ago. From that time, he was attracted by the brand. On Halloween, he even cut two holes in a Gucci blanket andonly revealed a pair of eyes to scare people on the street. Since that time, people called him the Gucci Ghost. 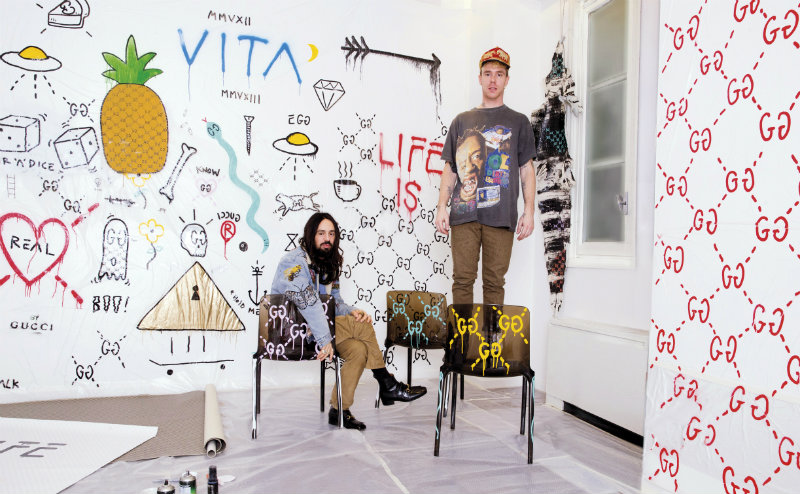 Trevor Andrew with Alessandro Michelle
He also said when the first time he got the call from AM, he was very surprised. AM thought that Trevor Andrew can lead the brand to the modern day streets. After the call, Gucci's team set up a studio in Rome just like the one he worked at in Brooklyn so that he can feel at home and do whatever he wants there. Alessandro completely trusts him and gives him complete freedom with his designs. 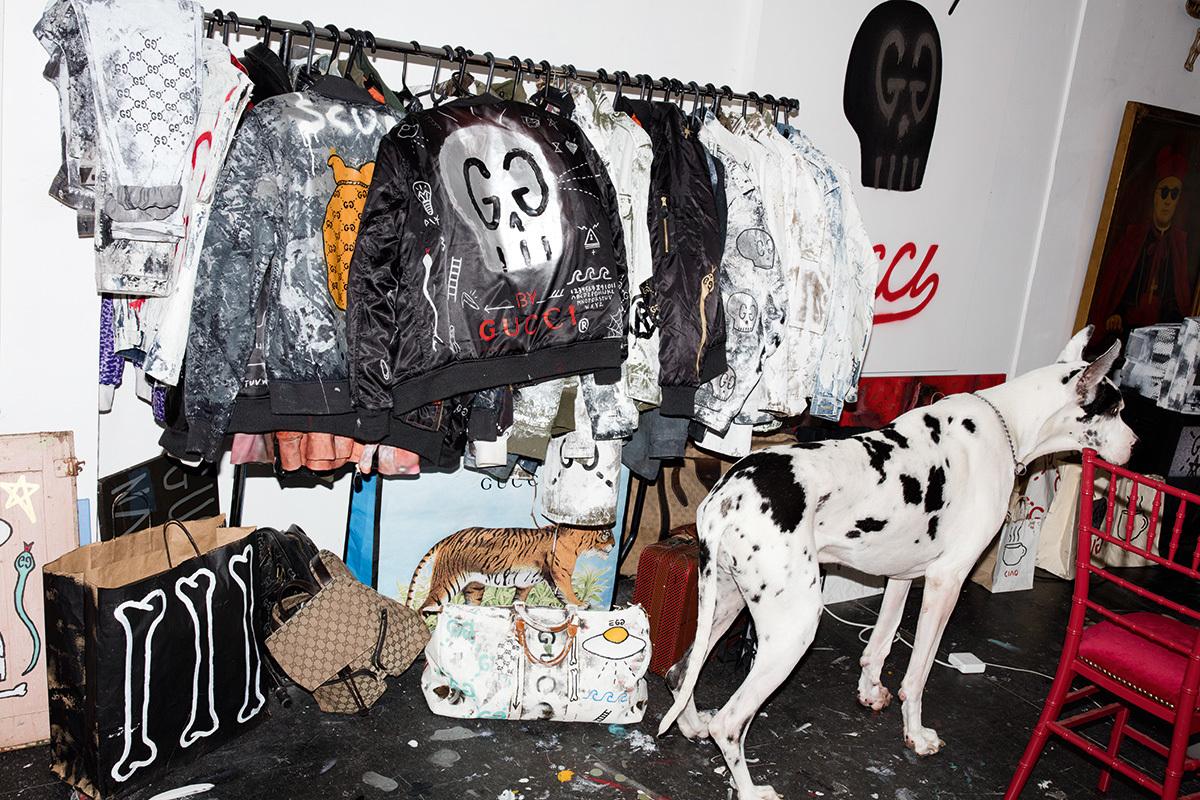 Gucci Ghost
Trevor Andrew described Alessandro as, " He has a strong heart as a lion and sharp eyes as an eagle. He works without fear, this is just like me. I do not know what the result will be, it is just like skiing, if you have been afraid of falling but will make yourself hurt." Therefore, we can see the elegant European court style in Gucci, but also add a bit more dangerous, and crazy casual style.
Gucci Ghost also released limited edition- pink ones. It is very hard to find, and it is more expensive than the usual ones. I don't really like the pink one, it is not my favorite. However, the color is still very adorable and different. 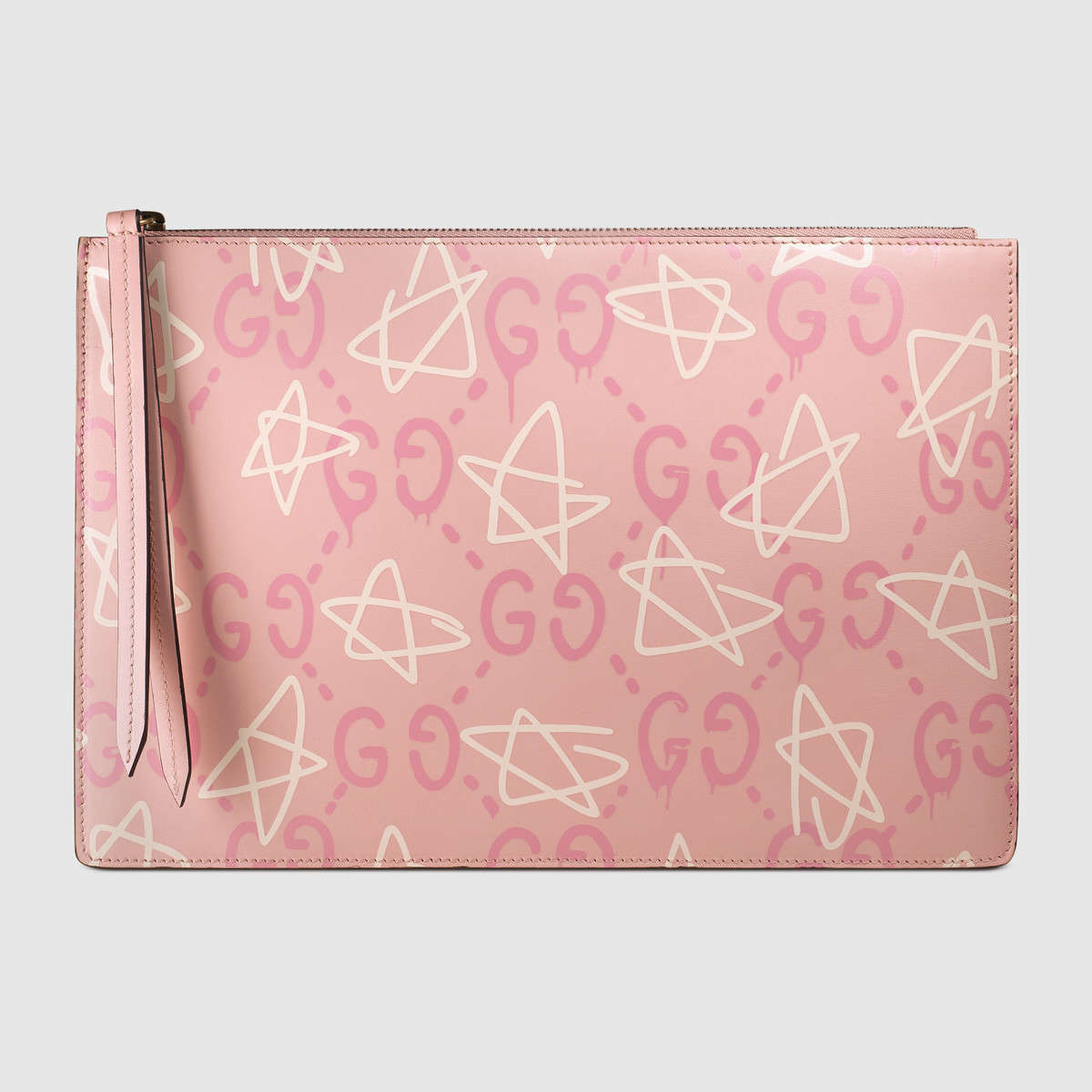 Gucci Ghost limited edition
The last thing you may not know about Trevor Andrew. He is known as a snowboarder and a singer. He also released many albums. And many people called him Trouble Andrew instead of Trevor Andrew. The source comes from the album's name.
I hope that you really enjoyed reading this article. Remember to subscribe. And last but not least, mymonthly trends articleis out.