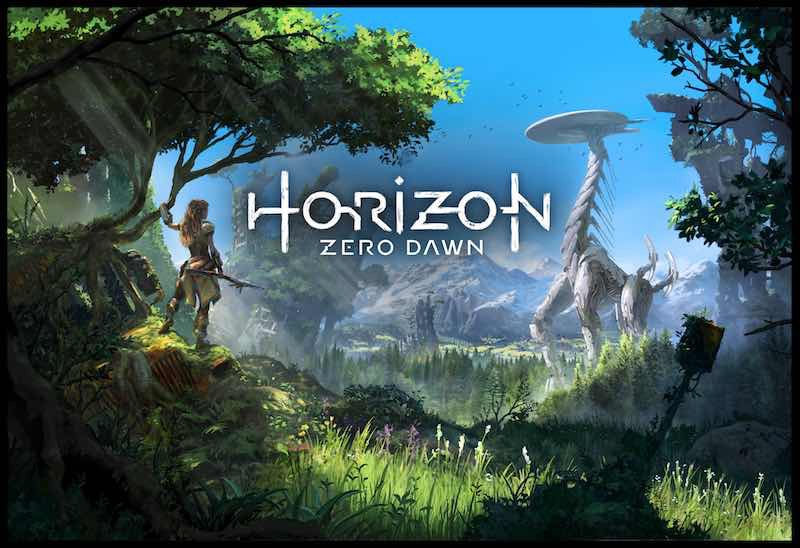 Horizon Zero Dawn represents a rarity these days. You don’t often see big companies like Sony take a risk in developing a big budget console game that isn’t a sequel in an existing, successful franchise. Perhaps after five titles in the Killzone universe, developer Guerrilla Games was able to convince the company to try something a little different.

Grouper (Lapu-lapu) Farming and Produ…
45 Best Business Coaches to Follow
Likhe Jo Khat Tujhe – 2 | School Love…
Flexible Workspaces By Supreme Spaces…
COVID-19 May Shape NY Business Interr…
As we outlined in our first impressions, Horizon Zero Dawn takes place in what’s best described as a post-post apocalyptic future. Nature has reclaimed the earth with an abundance of flora and fauna, while giant robot dinosaurs roam the lands. Society has been reduced to a tribal state and that’s where the game’s protagonist, Aloy comes in.
Born an outcast, she finds herself quickly embroiled in a conspiracy that threatens humanity. There’s a personal stake in it too as it also serves as a vehicle for her to uncover her past. Of course, this means travelling across a world that can be best described as stunning.

Toes in the Sand – The Tweed Family’s Kauai Beach Portraits