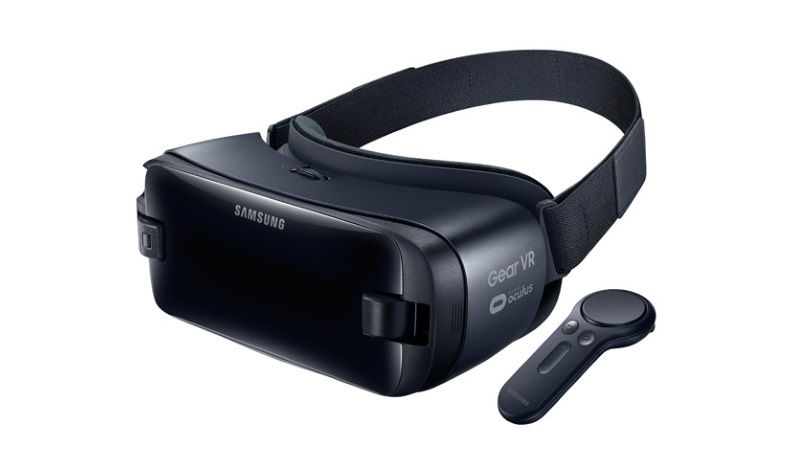 Samsung has launched the latest version of its Oculus-powered Gear VR headset at MWC 2017 and for the first time around, the South Korean company has introduced a VR Controller that goes along with the headset. The new controller is aimed at providing users with convenience while interacting with the user interface in VR apps and games with the help of the headset.

What it takes to be an Entrepreneur?
Never Buy A Smartwatch Without Watchi…
Don’t Forget to Brush Your Fur


This post first appeared on Sync-alive, please read the originial post: here
People also like
What it takes to be an Entrepreneur?
Never Buy A Smartwatch Without Watching This Cool Gadget!!
Don’t Forget to Brush Your Fur